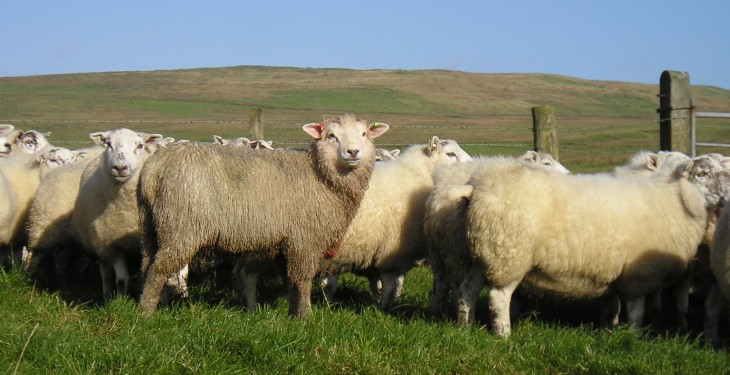 The value of lamb exports from New Zealand in the first six months of the 2013-’14 export season (October-March) rose by 11%, according to Beef + Lamb New Zealand.

While a smaller flock of lambs meant the overall volume of lamb being exported was down, compared to the same time last year, there was an increase in the average value which translated to total lamb exports rising in value by 11%.

An early processing season pushed mutton exports up significantly. However, this is expected to balance out in the second half of the season.

Total exports of lamb decreased by 2.5% over the first half of the 2013-14 season, compared with same period last season, reflecting a smaller lamb crop. The decrease in volume, to 158,200 tonnes shipped weight, was offset by a 14% increase in average value. As a result, the total value of lamb exports rose by 11%.

New Zealand’s exports of mutton increased by 26 per cent over the first six months of the season, compared with the same period of the 2012-13 season, reaching a record high of 61,700 tonnes shipped weight. The rise in exports reflects an early processing season. It is anticipated mutton exports will drop in the second half of the season, resulting in a year-end total lower than last season.