News round up for the week 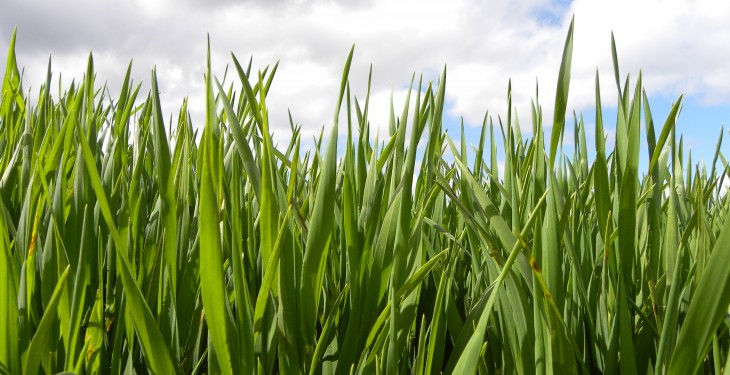 This week, Ryanair boss Michael O’Leary was in the news, as he made a pretty penny on Easter Saturday when his Gigginstown sale of angus cattle was held. The top price on the day was €3,500 for a young bull, while the top heifer made €1,850.

Dairy farmers have had a good week, as the recent dry weather has impacted positively on farms, with second rotation well under way. With a variety of challenges facing dairy farmers in terms of scale and intensity as they expanded, due to the abolition of milk quota, as many as 1,000 of these farms could use contract rearing to address some of these challenges, according to Teagasc.

For two weeks, the Health and Safety Authority is carrying out a blitz of farm visits, with 250 visits planned for the for fortnight. According to the HSA, 16 people died in farm accidents last year and this number should be reduced to zero. In total, it will carry out 2,900 farm visits during the year.

Crops have been slow growing this spring, according to Teagasc, and timing is everything at this point, while septoria resistance continues to threaten the future viability of winter wheat.

After the heat of last week’s beef summit, the annual beef kill is three weeks ahead of last year, hitting the half million head mark this week. Figures from the Department of Agriculture, show that heifer supplies were up 17% while steer numbers into factories were up 12%.