Following a period of growth, new tractor sales in the UK slowed somewhat in August of this year, compared with the same period of 2017.

Figures (tractor registration data) released by the AEA (Agricultural Engineers Association) in the UK show that 862 new tractors (over 50hp) were sold during August. That’s down approximately 2% on the figure of 878 for August of last year. 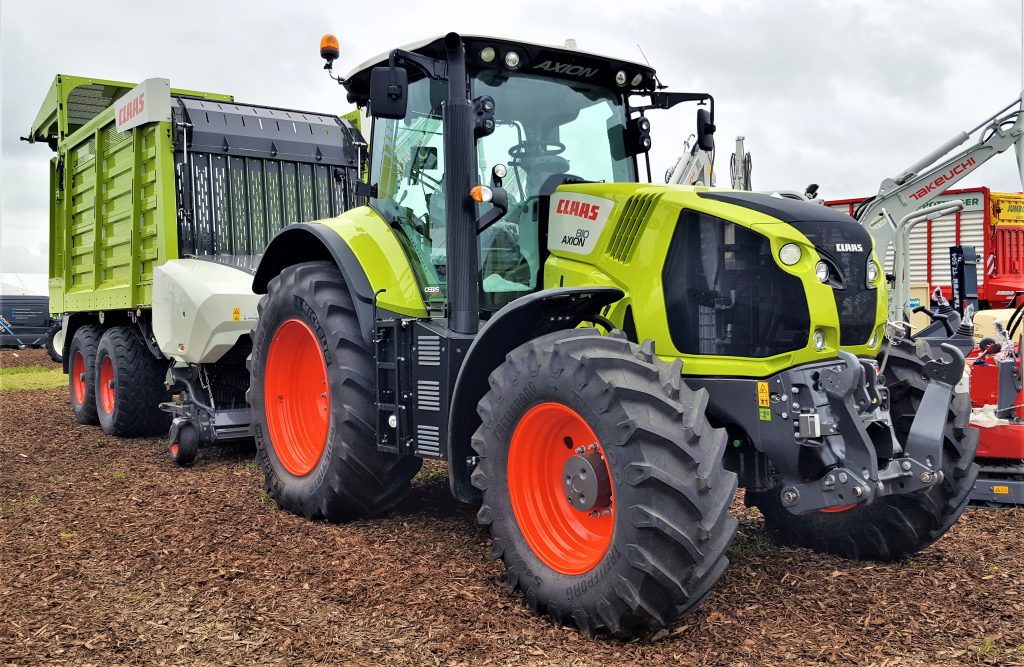 Looking back, we recently reported that 1,347 new (agricultural) tractors were registered in the UK in July of this year. That was 23.5% higher than the figure for July of last year (2017).

Also Read: New tractor sales get a July boost in the UK 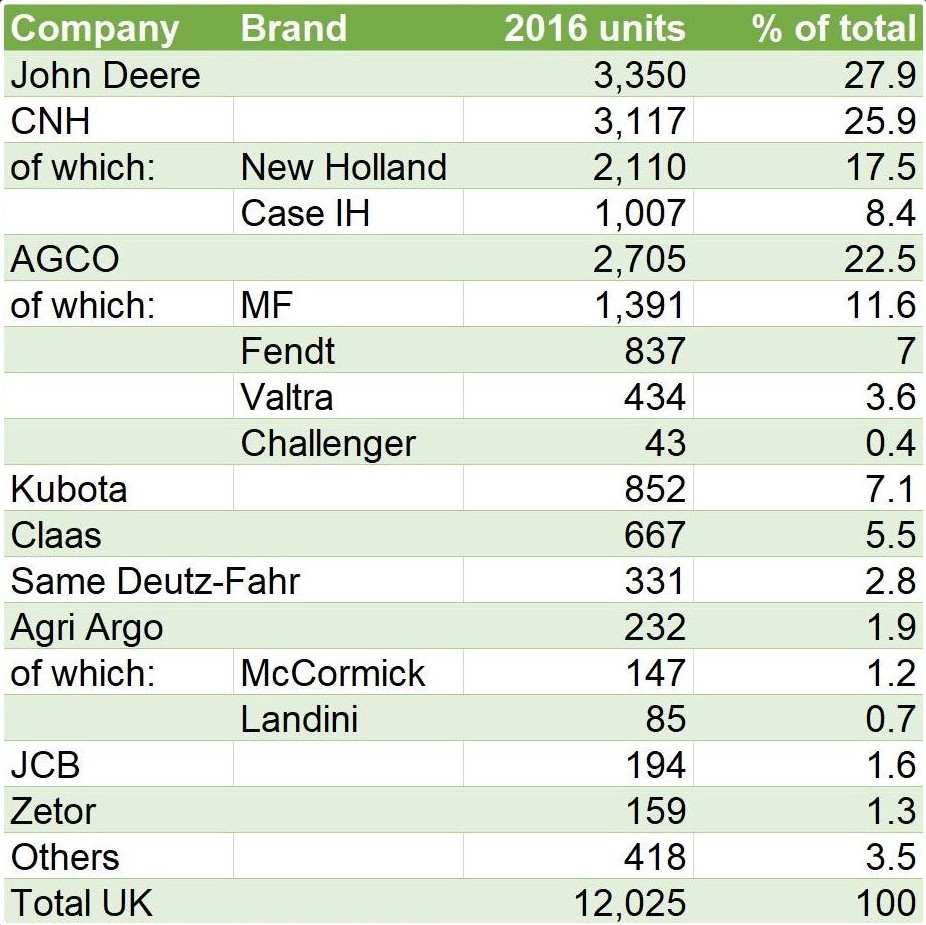 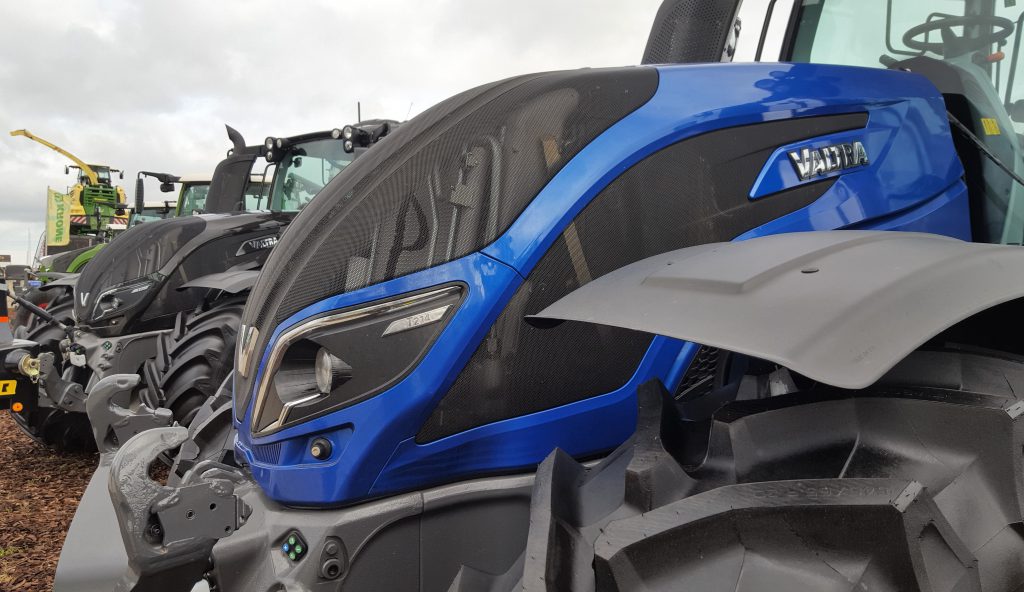 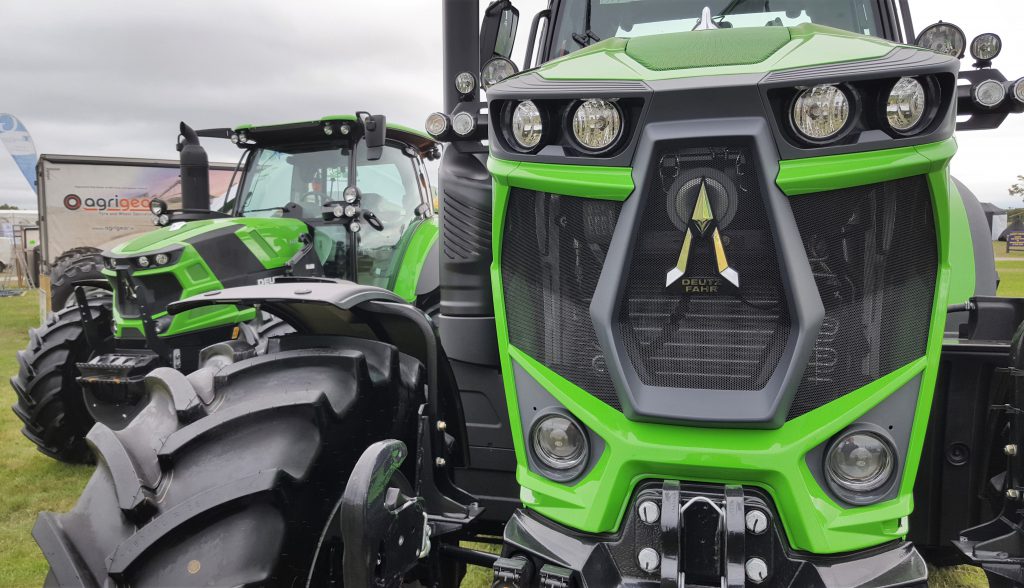