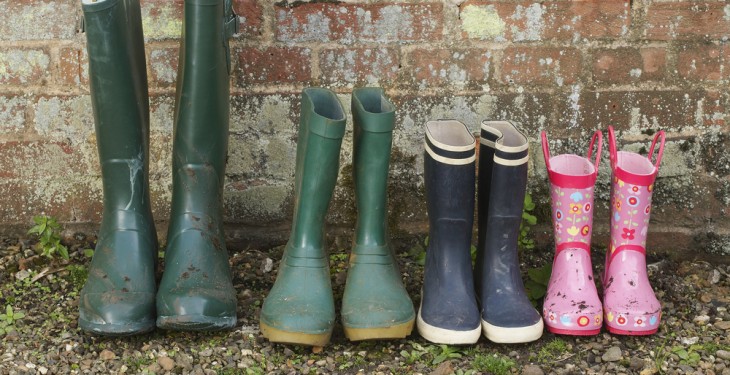 The finalising of the Statutory Instrument for the establishment of farm partnerships by the Department of Agriculture has been welcomed by Macra na Feirme National President Sean Finan.

The Statutory Instrument will provide for a new register of partnerships, facilitating farmers to form partnerships and register with the Department of Agriculture, Macra said.

According to Macra, the Department of Agriculture has indicated that the formal Certificates of Registration for partnership will be issued shortly to all partnerships included in the new register.

I’d like to acknowledge the progress by the Department of Agriculture on the development and incentivising of partnership arrangements for farmers who want to work together.

“There is an outstanding issue around previously established New Entrant Parent Partnerships regarding their eligibility for the young farmer definition which was raised with Minister Coveney and his Department in order to find a solution,” the Macra National President said.

Finan said that these young farmers were pioneers of the Department partnership structure. He also said it is important that they are defined as young farmers for the 2014-2020 CAP.

Earlier this year, in his inaugural speech, Seán Finan, addressed Macra’s plans for informal training for young farmers with the support of Skillsnet.

He said that recently, Macra was approved for Skillnets funding which means it will be able to roll out a suite of training courses to young farmers in its young farmer development groups.

This is to help them improve their farm businesses and encourage young farmers to run efficient operations, he said. 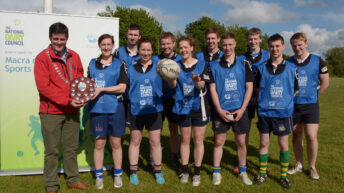 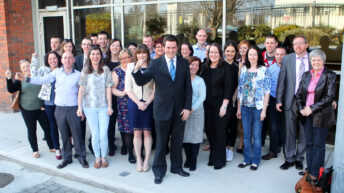