Demand for Ramadan not as high as previous years – Bord Bia 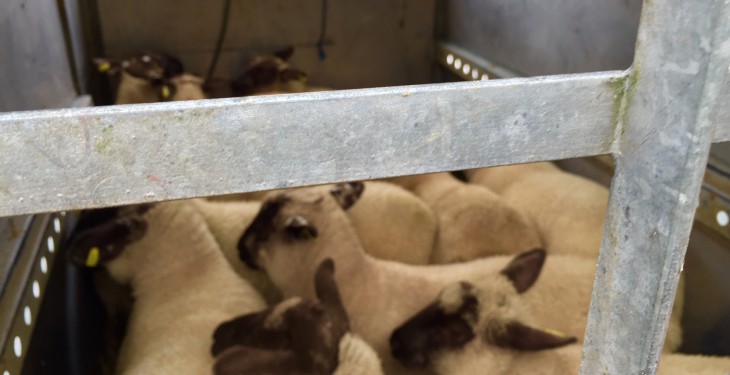 The lamb trade eased significantly last week on the back of strong supplies and the demand of Ramadan not as high as previous years.

Reports from factories suggest supplies of lambs have increased significantly in the last week. Indeed, some processors had booked in enough lamb by Monday for the whole of the week.

With this being the case, the lamb price looks set to fall back to around €5/kg for this week.

Bord Bia also said that the trade was reported as slow across our key export markets.

Supplies at sheep export meat plants for the week ending June 13 stood at around 54,000 head which was down about 12% on the corresponding week in 2014.

Cumulative supplies for the year to date are currently down 1% on year previous levels standing at just over 1m head.

In Britain, Brd Bia says a slowdown in the trade was reported on the back of strong supplies. It says price for lambs in England and Wales was making the equivalent of around €5.53/kg dw towards the end of the week.

Meanwhile in France, demand was reported as relatively slow despite Ramadan which started this week and promotions were centred mainly on halal forequarter lamb.

The price for Grade 1 Irish lamb was making €5.72kg in the early part of the week.