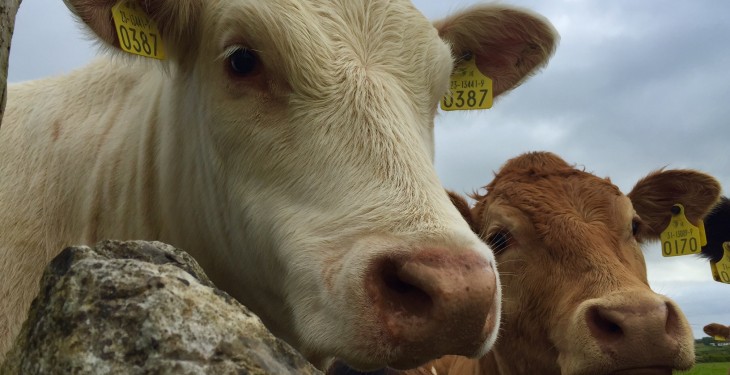 Quotes for both steers and heifers have increased this week on the back of increasingly tighter supplies of finished cattle.

Meanwhile, prices for U grade bulls have shown no change this week at €4.30/kg while R grade cows have fallen back to €3.95.

According to Bord Bia, the cattle trade continues to be underpinned by strong demand coupled with tight supplies.

It says the trade was reported as relatively steady across our key export markets last week.

The latest cattle supplies at export meat plants for the week ending June 13 stood at 27,500 head which was about 13% behind supplies for the same week last year.

In Britain, Bord Bia says reported cattle prices from the AHDB for GB R4L grade steers were averaging at Stg 343.1p/kg (equivalent to 480.9c/kg) for the week ended June 13.

An improvement in the trade in Britain was reported on the back of some tightening in supplies. Demand for beef was best for steak cuts with the seasonal slowdown in trade for forequarter cuts and topsides evident.

In France, Bord Bia says little change has been reported in the trade with promotions taking place on roasting cuts while in Italy, the trade continues to be underpinned by slow demand and increased competition.