New president to take the helm at Veterinary Ireland 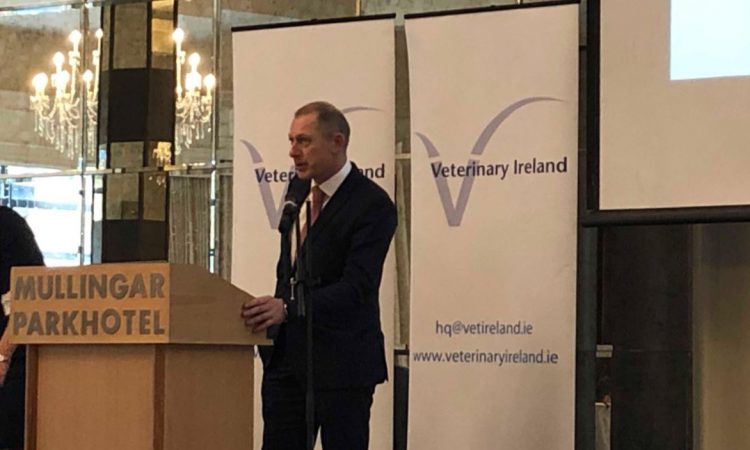 A new president will take the reigns at Veterinary Ireland today, Friday, November 22, at the organisation’s 2019 AGM and Conference in Mullingar, Co. Westmeath.

Veterinary Ireland, the representative body for the veterinary profession in Ireland, will today see the formal handover from outgoing president David McGuinness to the incoming Conor Geraghty.

Geraghty is from a multi-site large animal and equine practice in Mountbellew, Co. Galway, his native county.

Geraghty hails from Fohenagh, a village in east Galway. He is from a farming background and graduated in veterinary medicine from University College Dublin (UCD) in 1999.

Geraghty bought his local single vet practice in 2000, and over the last 20 years has grown the practice and amalgamated with other practices. He acquired a cert in Dairy Herd Health from UCD in 2016.

Among his activities to date in Veterinary Ireland, he helped to launch the Weanling Export Programme in 2007.

Geraghty has been the Food Animal Group county representative for Galway since 2011 and, as chair of the group since 2014, co-authored several submissions, notably in relation to veterinary involvement in the Rural Development Programme 2014-2020.

He was also part of the negotiating team that secured a registered employment agreement with the Department of Agriculture, Food and the Marine for temporary veterinary inspectors in the Labour Court this year.

Geraghty has featured on a number of implementation groups under Animal Health Ireland since 2012, as well as representing Veterinary Ireland on various stakeholder groups.

He has been chair of the Cattle Association of Veterinary Ireland (CAVI) since 2014, the annual conference for which he has expressed a wish to grow and expand. 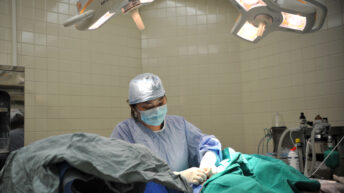