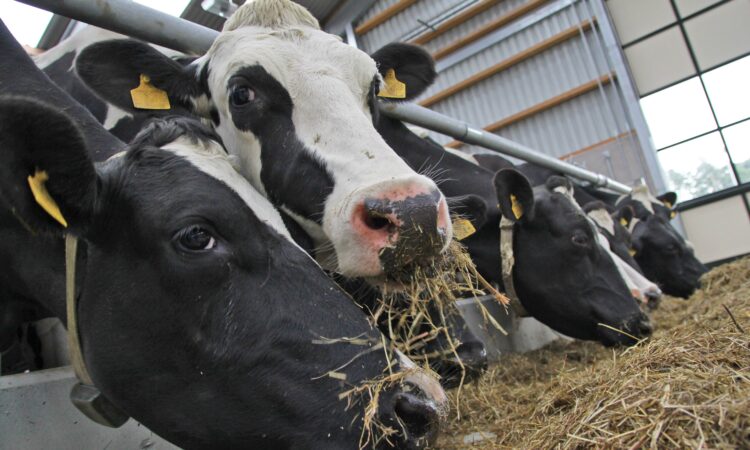 A Kilkenny-based pharmaceutical company, which specialises in both human and animal health, has developed a new type of technology that can recognise images of parasitic infections.

Clare Hughes, from CFpharma, presented the innovation at the ‘Advancing Agri-Tech in Ireland’ event, which was held in Kilkenny on Monday, May 20.

She argued that the computer algorithm behind the technology would cut down the turnaround time between a diagnosis and a solution from days to “minutes”.

What happens at the moment is a farmer collects a sample, sends it to the lab, the lab processes the sample, they contact each other and the vet treats the animal.

“This takes days, and in general, in the meantime, the parasites have gone from one animal to another, you’ve lost milk production, you’ve had to overfeed your animal. You’re basically losing money,” Hughes explained.

However, she claimed that her firm’s model can drastically reduce that time period, and the losses incurred during it.

“What we propose to do, and what we have done, is that we take the sample, put it through a cassette in a reader, and that cassette and reader takes an image,” Hughes outlined.

That image is uploaded to an algorithm we’ve written to recognise the morphology and density of the parasite, and it goes straight back to the farmer or vet with a solution in minutes.

“This is huge, because it’s information that can be used and brought directly to the farmer so they can treat [the animal] instantaneously.”

Hughes explained that this is a “global solution”.

“The health of an animal is paramount. It hugely effects inputs and outputs. The impact of parasitic infections globally is billions of euro. We wanted to come up with a global solution,” she explained. 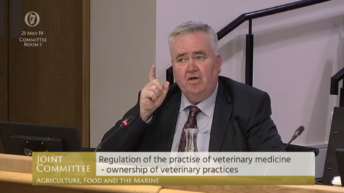