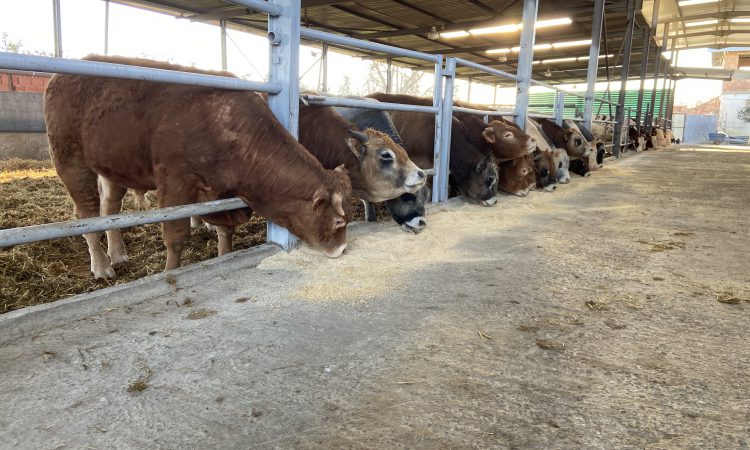 Increased market access for live exports of Irish cattle has been agreed by the Algerian authorities on day one of the Government-led trade mission to Algeria.

Following meetings between the Department of Agriculture, Food and the Marine and their Algerian counterparts, a health certificate for the export of cattle for slaughter from Ireland to Algeria was agreed.

In November, two health certificates for the export of cattle for breeding purposes and male cattle for further finishing were signed by the Algerian authorities; this third agreement opens the Algerian market for finished Irish cattle.

Speaking to AgriLand in Algeria, Joe Burke, senior meat livestock manager for Bord Bia, said: “This announcement is very positive; Ireland can now export finished cattle – in the form of young bulls – for slaughter in Algeria.

“This will introduce another selling outlet for Irish farmers. It is a significant market; it is currently importing over 100,000 head/year – with the majority coming from France and Spain.

“This development will also provide the opportunity where Irish animals that are exported to Spain – either as calves or weanlings – and finished there, can now be exported to Algeria – which was not viable before today.

“We are optimistic; demand seems strong from speaking to potential importers in the Algerian market. They are excited about the prospect of buying Irish cattle through the new slaughter cert, but also the two existing certs that are already in operation for further feeding and breeding.”

“Today’s agreement with the Algerian authorities paves the way for expanded trade in this potentially attractive market for Irish cattle exports.”

“Gaining access to the Algerian market for finished cattle is a positive step forward for the Irish livestock trade allowing us broader access to North Africa’s largest market for live exports and levelling the playing field with our competitors.

“Algeria is a market that understands the importance of the quality and clean health status of Irish livestock.

“Not only can Irish cattle now be exported directly to the market for slaughter, our hope is that with an agreeable certificate now in place some real trade can commence in the coming months.” 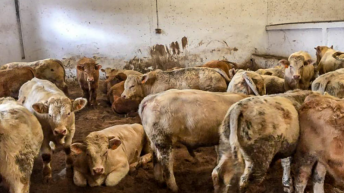 [Updated] The Algerian live cattle market: Where does Ireland fit in?

Irish dairy in Algeria: The numbers…