Stephen Blewitt has been appointed as the General Manager of the Aurivo Agribusiness Unit with immediate effect.

Blewitt, who has worked with Aurivo since 2006, will also become a member of the co-operative’s six-person Executive Team

Holding third level qualifications in Agriculture, Business and Finance, Blewitt has worked as Store Development Manager, Operations Manager in Consumer Foods and as Supply Chain Manager in Agribusiness within Aurivo. 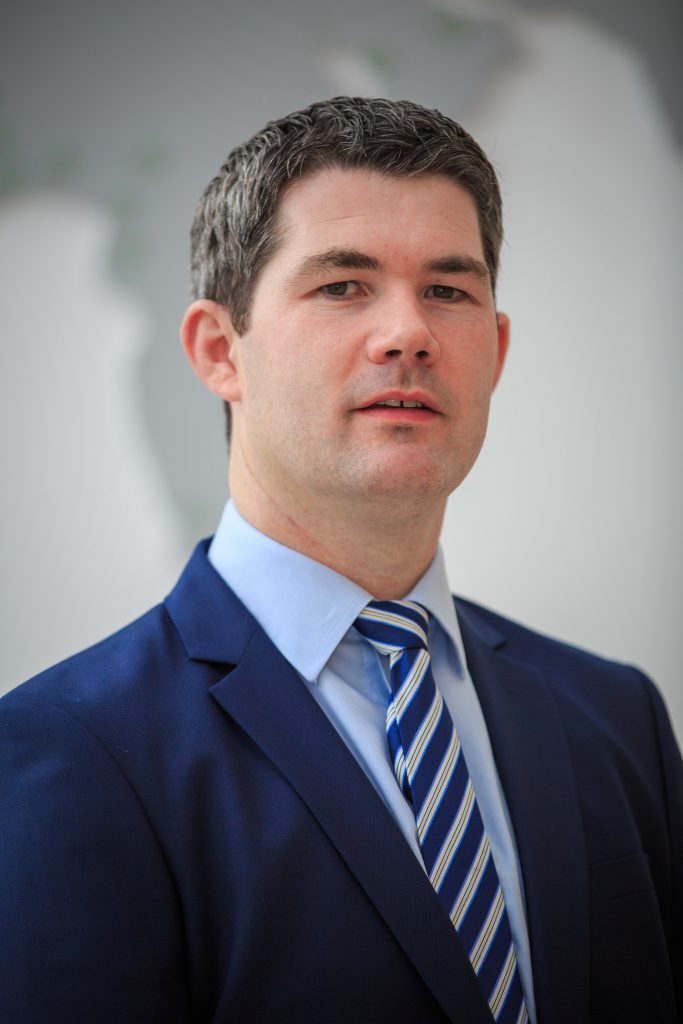 Prior to joining Aurivo, he held a number of sales, marketing and operational positions with Tesco, Kavanagh’s SuperValu Group and Aldi.

The new appointment comes at a very important time for company, according to CEO, Aaron Forde.

He will lead the development of our Agribusiness plan for 2017 and its ultimate execution.

“Importantly, he will also play a pivotal role in the development of the Co-operative’s five year strategy as a member of the Aurivo leadership team,” Forde said.

Aurivo’s Agribusiness consists of both the Homeland Retail Stores across the northwest and Northern Ireland and Aurivo’s Animal Feeds Business located at Ballaghadrereen, Co. Roscommon.