Beef and dairy discussion groups to kick off early next year 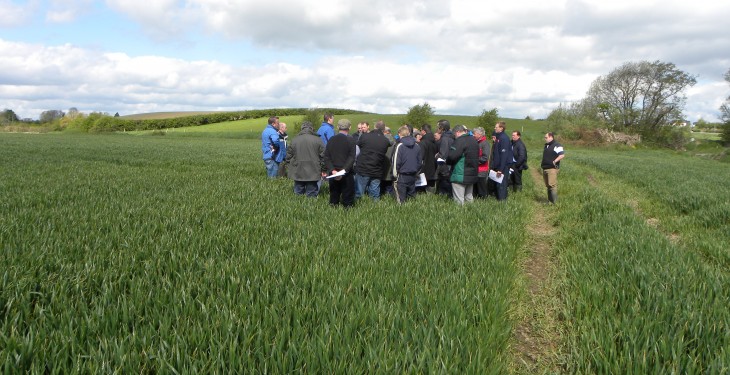 The first meetings of the Department of Agriculture’s new Knowledge Transfer Groups will not now take place till early next year.

The Department had hoped that facilitators would have been able to carry out some meetings this year but, due to a number of issues with the scheme, this will now not happen.

Under the 2014-2020 Rural Development Programme Knowledge Transfer Groups across a range of sectors, including beef, dairy and sheep, are being established.

The design of the measure has been informed by experience from previous discussion groups, extensive stakeholder consultation, and the relevant EU regulations.

The Department has said that the combination of both farmer knowledge exchange meetings and one-to-one interaction between the farmer and advisor in the development of a Farm Improvement Plan will ensure the transfer and exchange of information and best practice to participating farmers.

Initially, groups under the beef, dairy and equine sectors are being established.

The Department has said that the relevant regulation requires that these groups and facilitators be evaluated using ranking and selection criteria to ensure the best quality groups are initiated.

It says, once completed, all candidate facilitators will be notified of the outcome and a list of Knowledge Transfer facilitators and the sectors they have been approved to operate groups under will be published on the Department’s website.

Since the scheme was launched in early summer, a number of issues have delayed its implementation. Issues with mixed farmers and the payment method have lead to modifications of the schemes initial design.

The Department has said that, in response to input from a number of stakeholders, some modifications in relation to the design of the Knowledge Transfer programme are currently being implemented.

It says that this work is nearing completion.

The Department expects ranking and selection to be completed and facilitators informed of their successful groups before the end of the year with Knowledge Transfer group activities under beef, dairy and equine commencing in early 2016.