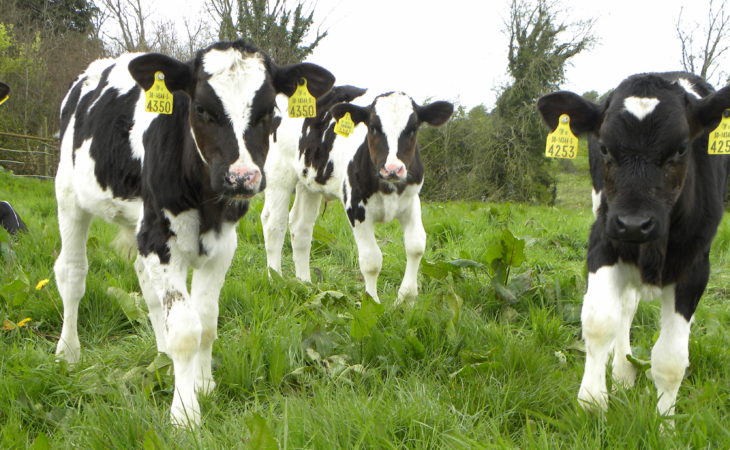 Earlier today, on behalf of the board of the ICBF (Irish Cattle Breeding Federation), Chairman Michael Doran welcomed the agreement made with the approved cattle tag suppliers – in relation to a new funding system for the ICBF.

After discussions with stakeholders – facilitated by the Department of Agriculture, Food and the Marine – the new funding arrangement has been agreed on, as was announced earlier today.

This arrangement involves all approved cattle tag suppliers making a contribution of 38c to the ICBF on every new set of tags sold.

The new system will begin on November 1, 2017, as part of the new tag year, the federation has announced.

Speaking on the matter, Doran stated: “One of the greatest assets in our livestock sector is that, through the ICBF, our breeding data remains in the ownership of farmers.

This agreement is significant because it ensures that Irish farmers can retain ownership and control of the asset that they have built up over the last 15 years.

Elaborating, Doran noted: “Equally by each breeder making a contribution (on average about €6/year per suckler herd, around €30/year per dairy herd), the ICBF retains the strong mandate from farmers to deliver for them at farm level and that will remain our priority focus.

“I would like to thank farmers for the contribution they have made to ICBF over the past 15 years.

“Finally, I am grateful to the support of the various stakeholders around the ICBF board and beyond, in particular the minister and his officials, and the approved tag suppliers, in coming to a successful outcome.”

Over the last 17 years, genetic gain has delivered more than €500 million in extra profit to the industry, the federation has revealed.

According to the federation itself, the ICBF manages one of the biggest cattle breeding databases in the world, which enables several players in the industry to improve the performance of both the country’s beef and dairy herds. 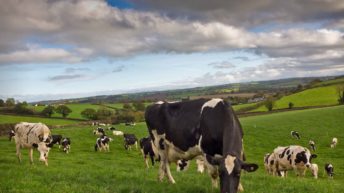