Data taken from 303 dairy farms – a representative sample of the 15,735 manufacturing milk suppliers nationally – showed that the top-performing dairy farms produced 7,031L more milk per hectare than the bottom third of farms.

According to the 2016 National Farm Survey, the quantity of milk solids produced per hectare was also higher in 2016 than the year before.

Cows averaged 424kg of milk solids in 2016 – a 5% increase on the quantity produced during the year previous.

Another improvement highlighted by the data was the drop in Somatic Cell Count (SCC). The average SCC on dairy farms in 2016 was 168,000 cells/ml – a reduction of 7% year-on-year. 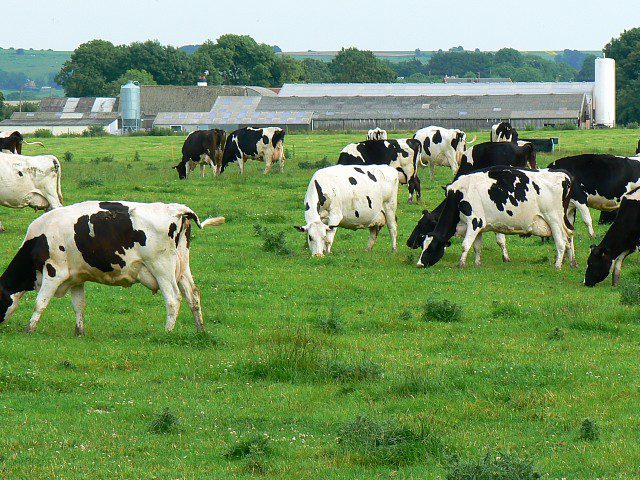 Gross margin per hectare was almost three times higher for farmers in the top 33% than those in the bottom third, the survey has revealed.

Farmers in the middle and bottom thirds had gross margins of €1,713/ha and €990/ha respectively.

The data also showed more efficient use of concentrate feed by the top-performing dairy farms.

Top producers fed, on average, 25% less concentrate per litre of milk produced than farmers in the bottom third.