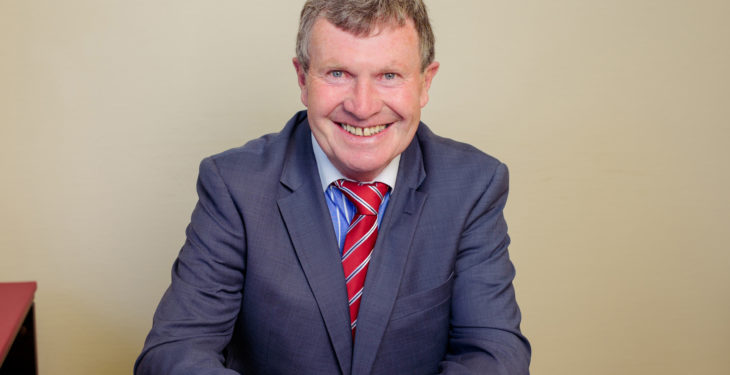 Two new appointments in key positions at the Carbery Group have recently been announced, with the position of both chairman and vice-chairman changing hands.

The group has today, August 1, announced that Peter Fleming – who is the current Chairman of Barryroe Co-op – will succeed Dermot O’Leary as the Chairman of the Carbery Group.

Meanwhile, the Chairman of Drinagh Co-op, TJ O’Sullivan, will take up the role of the group’s vice-chairman.

Fleming will take up his new role after working as the vice-chairman for the last two years; during that time he also held the position of Chairman of the Audit Committee.

He has been on the board of Carbery since 2014 and runs a dairy operation of his own near the village of Timoleague in south Co. Cork.

As well as his role on the board, Fleming has been the Chairman of Barryroe Co-op since 2012.

Fleming was honoured to be elected chairman of the Carbery Group, which he believes is such an important business for the dairy farmers of West Cork – as well as for the local economy.

I look forward to working with my board colleagues and the management team as we continue to diversify and grow the company, for the benefit of our milk suppliers.

The group’s new chairman paid tribute to his predecessor, Dermot O’Leary, for his significant contribution to the Carbery Group in the role over the past two years.

“Under Dermot’s leadership Carbery has continued to make significant progress, both nationally and internationally.

“He has dedicated much time and effort to developing the business and delivering benefits for the milk suppliers of West Cork. I would like to sincerely thank him for his valuable contribution,” Fleming concluded. 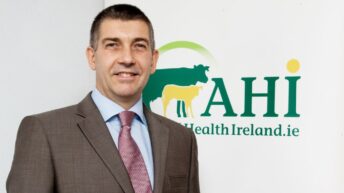 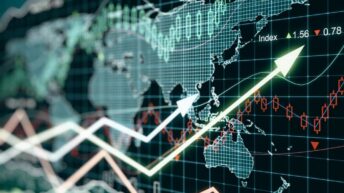