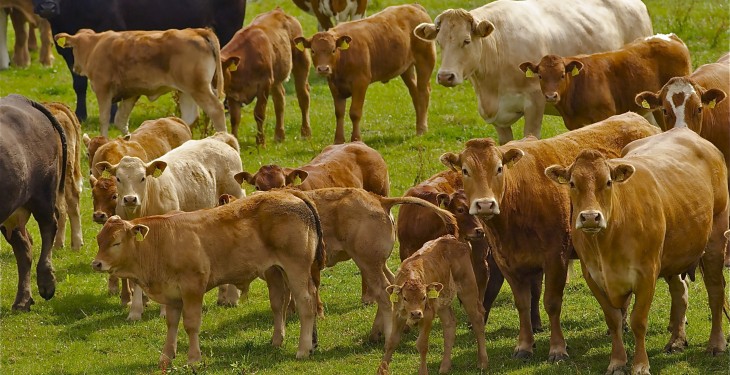 Whether or not the UK maintains a good reputation for animal welfare in the production of meat will depend on consumer demand, according to a report.

However, British farmers may be forced to lower their animal welfare standards in order to produce cheap food that can compete with global imports after the UK leaves the EU, the ‘Brexit: farm animal welfare’ report from the House of Lords warned.

Under the rules of the World Trade Organisation (WTO), it was unclear whether animal welfare could be used as a justification for restricting imports from certain countries, the paper said.

As such, the document urged the government to explore the extent to which developments in WTO case law allowed for the use of farm animal welfare as grounds for limiting imports.

It also highlighted the skills shortage the UK faces, particularly in terms of skilled veterinary staff on farms, in abattoirs and during transport, by restricting EU labour from entering Britain

In order to deliver on its commitment to preserving high welfare standards, the government was called on to transpose existing EU law on farm animal welfare into UK law – effective from the day the UK leaves the EU.

The report said: “In the event that post-Brexit trading relations with the world – and if standards diverge over time with the EU – lead to increased imports from countries operating lower farm animal welfare standards, UK producers could become uncompetitive.

“This could undermine the sustainability of the industry or incentivise a race to the bottom for welfare standards – contrary to the wishes of the UK industry.

The demand for high welfare products is ultimately driven by whether consumers prioritise purchasing those products, at added cost, rather than buying cheaper, lower welfare products.

The UK’s Countryside Alliance is calling for any future trade deals to protect the country’s current animal welfare standards and to “allow our produce to be promoted globally and compete on the basis of quality, not just price”.

The Lords’ report was published last week, when concerns over the future of the UK’s food standards were raised given the beginning of informal talks between Britain and the US on a possible trade agreement.

Critics are concerned that Britain will face imports of genetically modified (GM) foods and meat that has been treated with synthetic hormones in any deal with the US – as well as chlorinated chicken, which it is argued lowers hygiene standards in abattoirs. 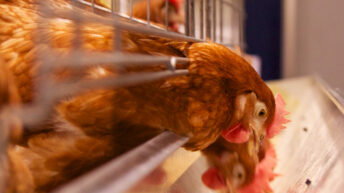 UK ‘will not dilute food standards’ for US trade deal