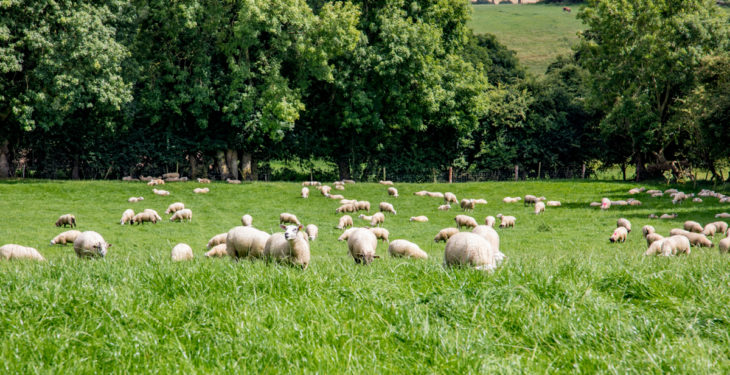 Policy Exchange has advised the British government to phase-out direct subsidies and income support for farmers by 2025 – even though 87% of UK farm income comes from subsidies.

In a report published today, August 1, the think tank said such a move would free up funding for other taxpayer priorities, like the national health service – with recommendations for farmers to be allowed to take the final subsidies as a single, one-off payment.

And, echoing the thoughts of the Secretary of State for the Environment, Food and Rural Affairs – Michael Gove – the right wing organisation advised that any remaining farm subsidies should be focused on payments for “ecosystem services” – and the protection of natural and public goods.

The paper, ‘Farming Tomorrow’, said that targeting self-sufficiency should not be the goal of agricultural policy, and recommended that the Food Standards Agency be given new powers to commission and review scientific evidence on food safety and animal welfare.

Advertisement
According to the document, the UK should unilaterally phase out tariffs on food imports, which “complicate new trade deals”, in order to reduce consumer costs, once the country exits the EU customs union.

This follows last week’s controversy over a possible UK trade deal with the US, which critics worry will lower British food standards, erode animal welfare standards, and allow for the entry of meat treated with synthetic hormones – as well as genetically modified food and chlorinated chicken.

The report said: “Following Brexit, our agricultural policies will need to respond to the circumstances of an independent UK, while promoting the interests and maximising the outcomes of consumers, commercially viable producers, and the environment.

Reforming and replacing the [Common Agricultural Policy] offers a once in a generation chance to reform Britain’s environmental policy.

“This should include recognition that the primary goal of government intervention in agriculture should be to support public goods, and to preserve high standards for environmental protection, food safety and animal welfare.” 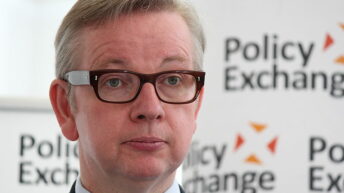