Pics: See the Australian cattle station that sold for $13 million 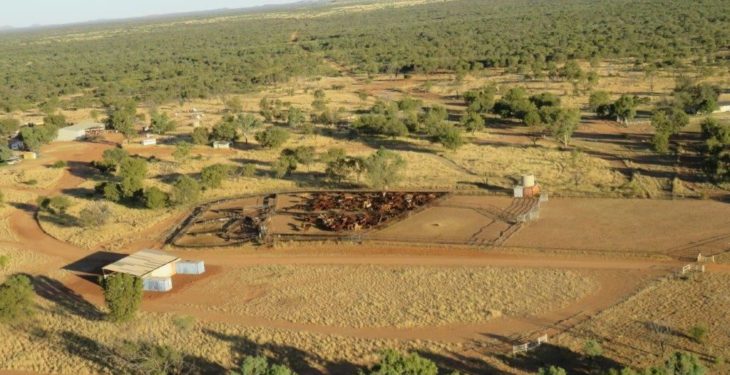 A cattle station located in central Australia has reportedly sold for around $13 million (€8.8 million) at a recent auction.

Coniston Station, a property that was described as “picturesque and productive” by estate agents Landmark Harcourts, is located approximately 285km north west of Alice Springs.

It is believed the sale of the property stalled at $12.5 million (€8.45 million), before eventually reaching the final sum after the auction which was held on Wednesday, July 26.

The property had reportedly been owned by the same family for around four decades, before the decision to place it on the market was made earlier this year.

Coniston Station was advertised as having an “abundance of feed having received good summer rains”.

The property was described as having natural ranges with the major Lander River, which dissects the property with a series of tributary creeks.

The open plains on either side of the range are believed to be productive breeding and fattening grasslands.

According to Landmark Harcourts, the cattle on the station were in good condition and had the benefit of both top feed and natural grasslands.

The station was allegedly seen as a popular choice among buyers as it was equipped with 13 bores that deliver water to troughs, predominately situated in trap yards and working cattle yards throughout the property.

There was a total of 14 sets of cattle yards set up to handle and work the 5,200 plus cattle located on the station.

Meanwhile, the Lander River and tributaries reportedly provide significant waterholes in season, according to Landmark Harcourts.

The station also included a 4-bedroom residential property, which is air conditioned. This feature is also provided in quarters which include eight individual bedrooms with extra facilities.

In addition, the property included a number of outbuildings. These consisted of extensive workshops, plant sheds, hay sheds, and storage sheds.

A 10% deposit was required to purchase the property; the balance would be required by mid-September, Landmark Harcourts concluded. 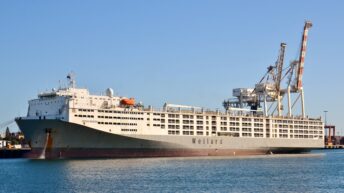