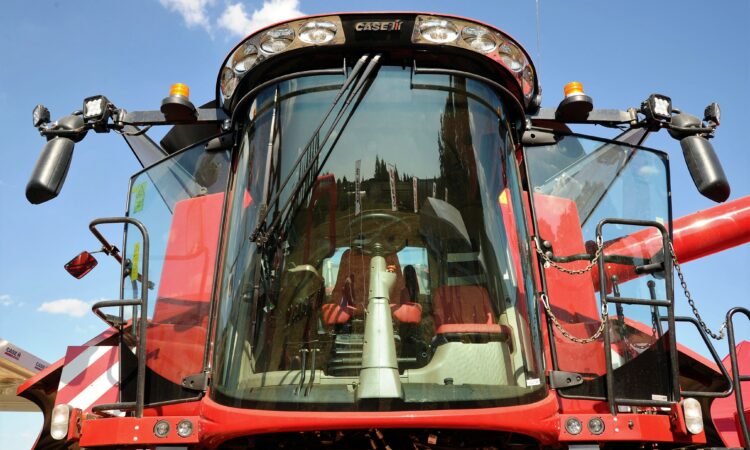 The latest iteration of the Case IH Axial-Flow combine harvester was recently launched in Dresden (Germany). The new machines were given a sun-baked crop of wheat to chomp through.

This was not the most onerous of tasks, but Case IH was able to highlight the latest developments in its harvesters which are focused on two main areas.

The first is the “strengthening and adapting of the machine for the latest farming methods”, while the second is to automate the adjustment of the threshing process.

The mechanical improvements that Case IH has introduced on its new 250 Series start right at the front with a new feeder. It has been heavily beefed up to cope with the greater rate of crop throughput. 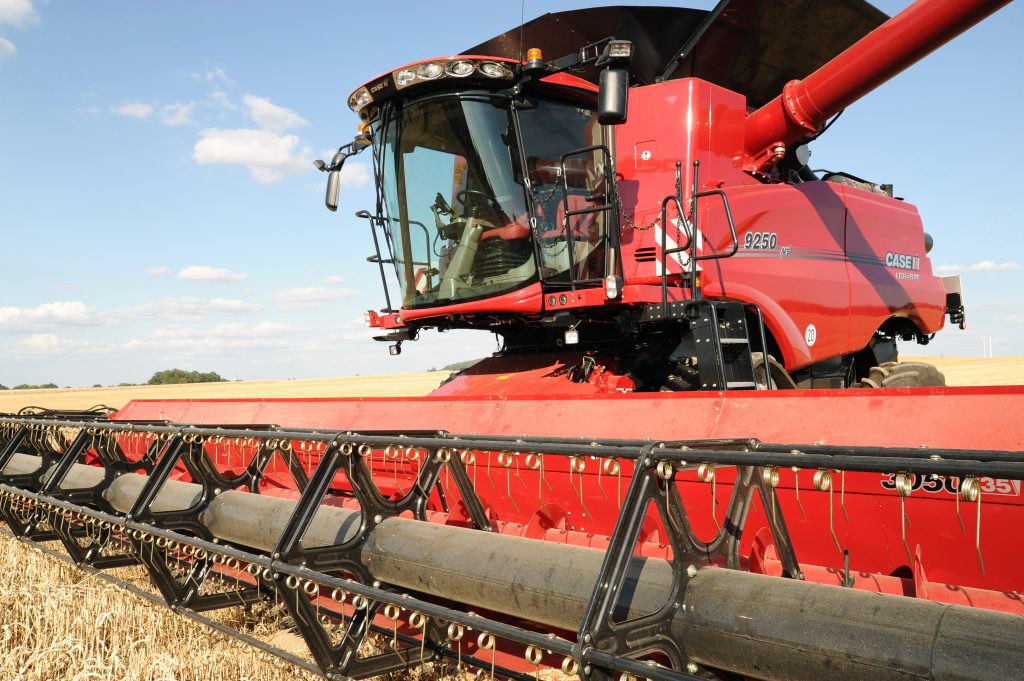 Together, both are intended to provide greater protection for the threshing mechanism. The drive-line to the header has also been upgraded and is now capable of delivering in excess of 150hp. 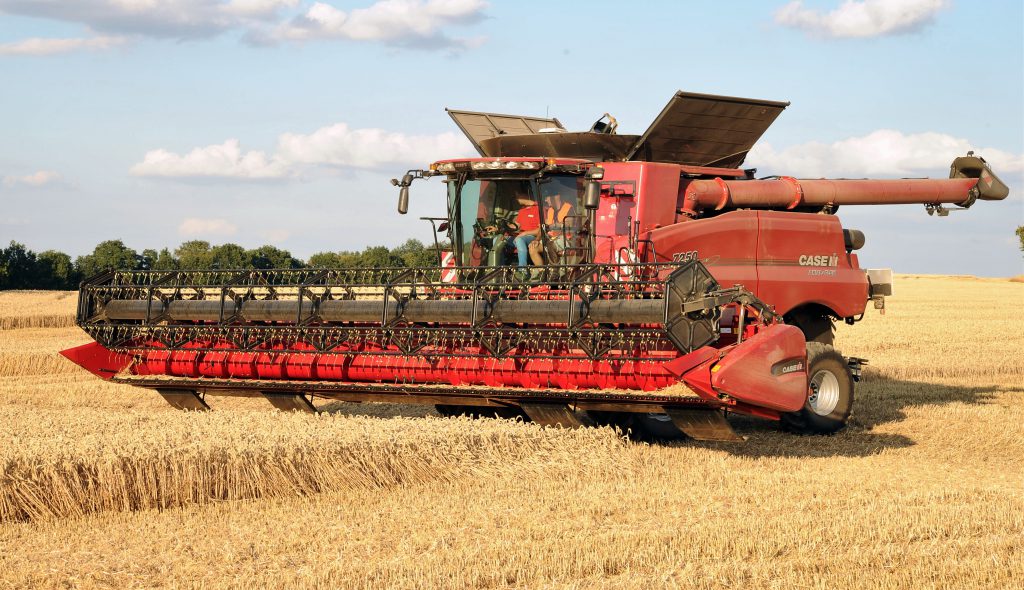 The new feeder can also tilt the header forward or backwards, up to 12° to better cope with cutting crops at different heights.

Due to the ever-increasing width of headers, and the growing popularity of ‘draper’ type versions, the lift capacity has also been increased by 18% (with the new lift rams now running on their own self-contained hydraulic circuit). 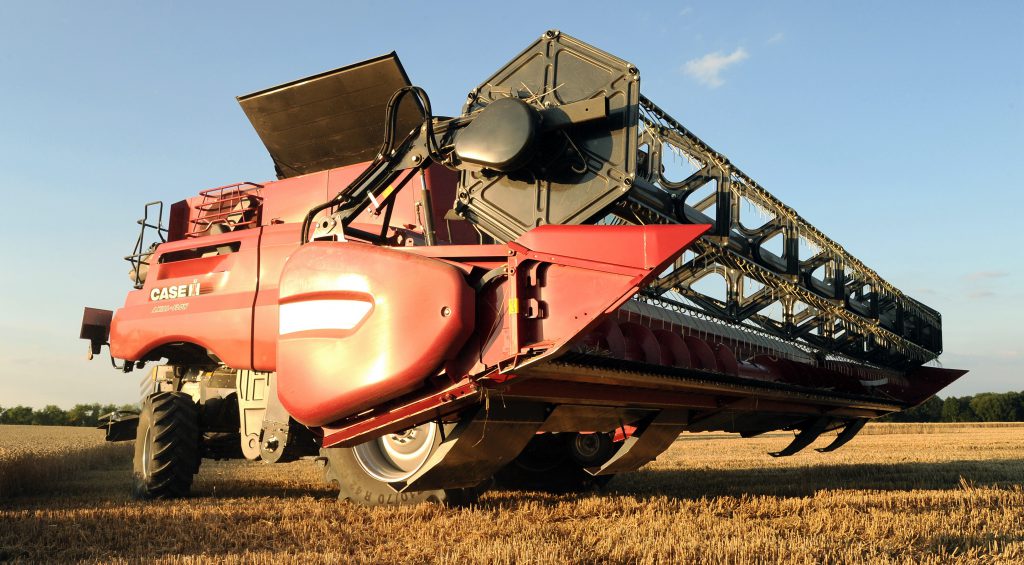 Other mechanical changes include cage vanes that are now adjustable from the cab. A new 120-blade straw chopper is said to both slice and chop the straw (encouraging speedier decomposition in the soil).

In a bid to give the combine driver more control over the filling of trailers, a patented pivoting spout is fitted; full discharge takes less than two minutes. 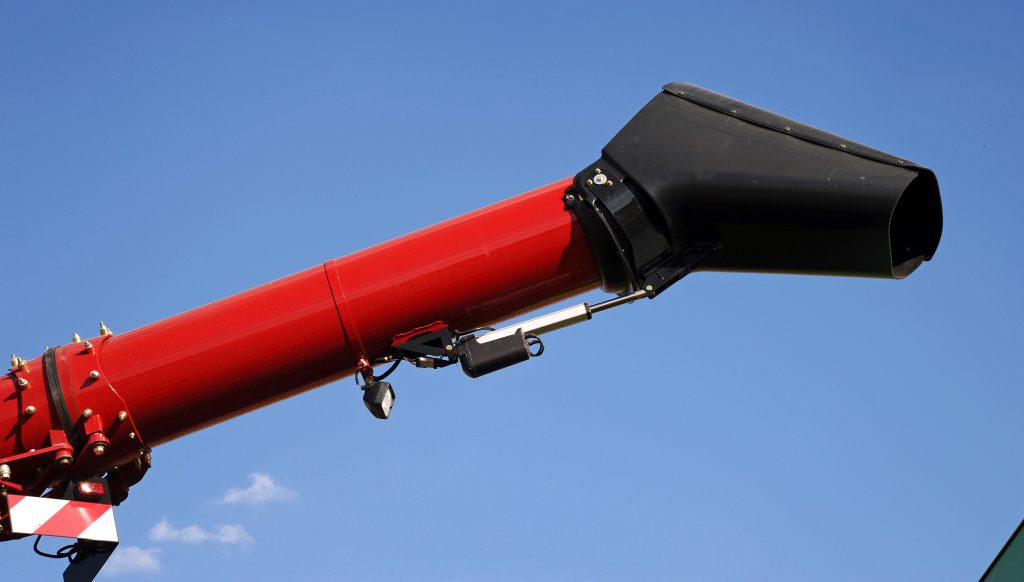 There is also a new selection of augers. These are now available in a range of lengths, to suit various controlled traffic farming (CTF) systems. 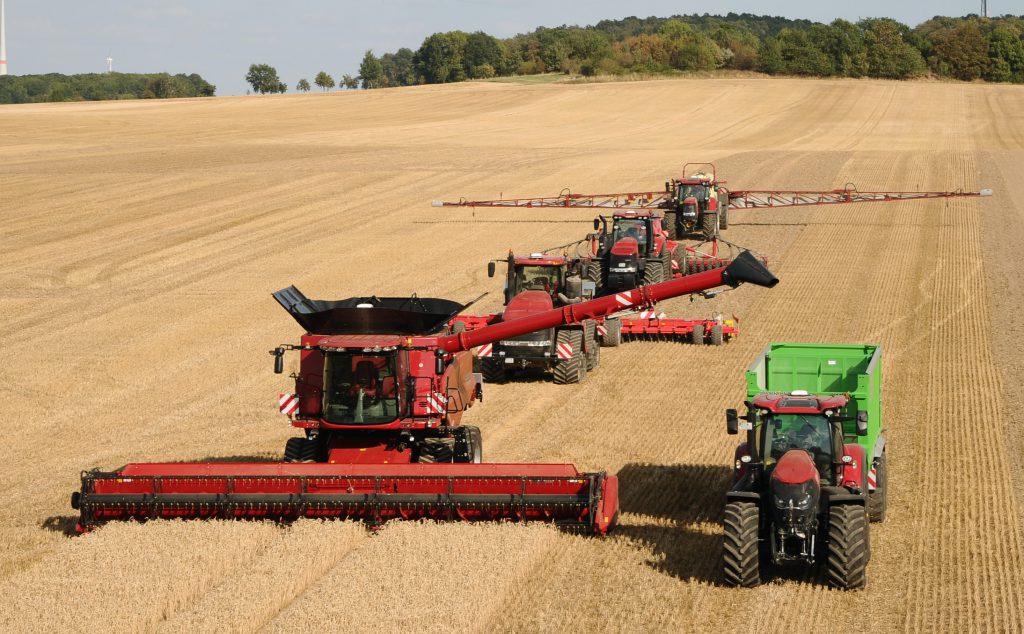 The big news though, as is usually the case with modern machinery, is what has happened on the digital side of the technology coin. On this aspect, one can sense a certain degree of maturity creeping into digital developments.

Up until now, machinery manufacturers have been generating data and throwing it at the operator – with little thought as to how he or she might actually use it.

Case IH has moved on from that situation and now offers an answer to this information overload in the form of ‘Harvest Command‘, another application in the ‘Advanced Farming Systems’ (AFS) suite the company has developed.

The main purpose of the top-of-the-range AFS Harvest Command system is to take information from 16 different sensors and adjust the various settings of the threshing mechanism, as well as forward speed, to produce the most efficient result (for whichever outcome the operator has prioritised). 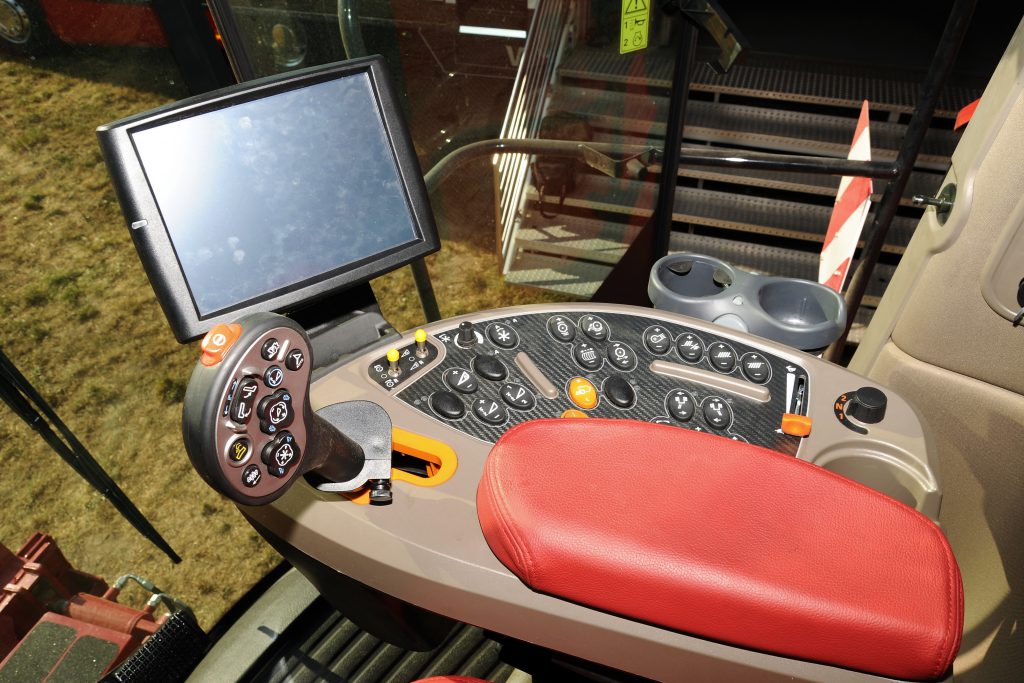 The most obvious priority is grain quality, but maximum throughput is often required, as is a fixed output – running the combine at a predetermined forward speed or engine load.

Several new sensors have been added to the mix. Two of the most prominent are air pressure detectors in the sieve compartment and a multi-spectrum camera in the grain elevator.

By taking note of the air pressure at various points around the sieves, fan speed can be adjusted to suit.

The camera can, at present, note cracked grains through the detection of starch. However, it seems rather an under-utilised feature and we may yet see further developments based around it.

Case IH was being rather coy about cycle times for the various sensors and adjustments, noting that it is a balance between rapid response and smoothness of operation. Too fast a reaction to sensor input tends to make the machine jerk and vibrate. If it’s too slow it negates the advantages of the system. 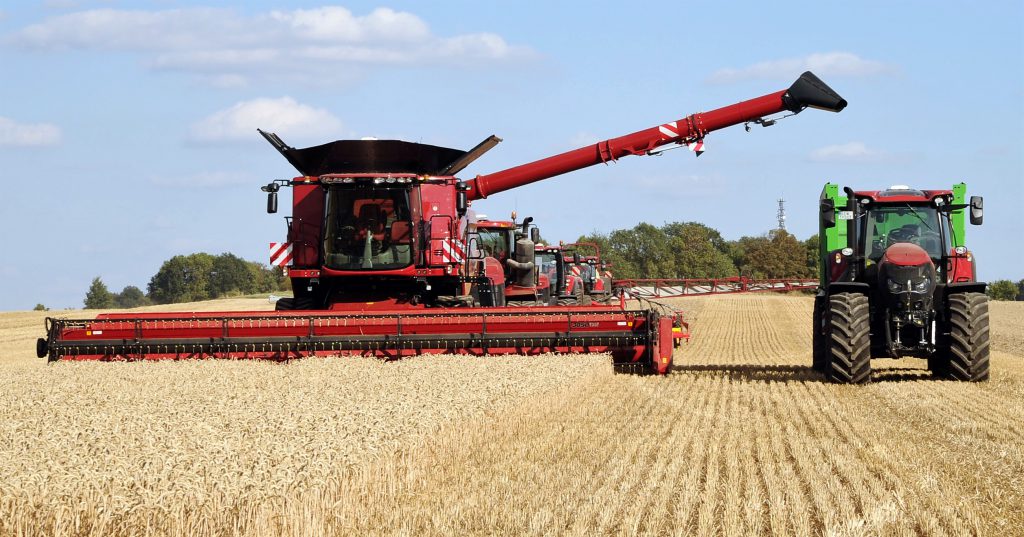 Unfortunately, the time for testing the machines was severely limited. Yet, they appeared proficient enough in their tasks and very smooth in operation.

AFS Harvest Command, at present, is only available for wheat, rapeseed, maize and soya. Other crop types will likely follow in the future. 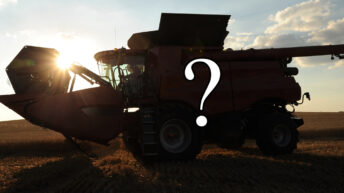