DeLaval has officially launched a new ‘breed’ of milking cluster and cartridge to markets in the UK and Ireland.

The Evanza milking cluster won a silver medal at last year’s EuroTier and – according to a statement from DeLaval – is “the first cluster in the world” to utilise a cartridge instead of a liner.

The cluster contains a newly designed claw with redesigned TopFlow technology and “an easy, quick-connection” between claw and teat-cup.

The new DeLaval Evanza milking cluster and Evanza cartridge aims to bring benefits to farmers and cows in terms of improvements in performance, animal welfare, service, ergonomics and reliability.

Farms where the new Evanza milking cluster and cartridge were tested have witnessed an increase in milk flow of up to 9.3%, according to DeLaval.

DeLaval claims the attachment reduces milking time by up to 30 minutes per milking session, a reduction of 7% in time as a result, according to the company. 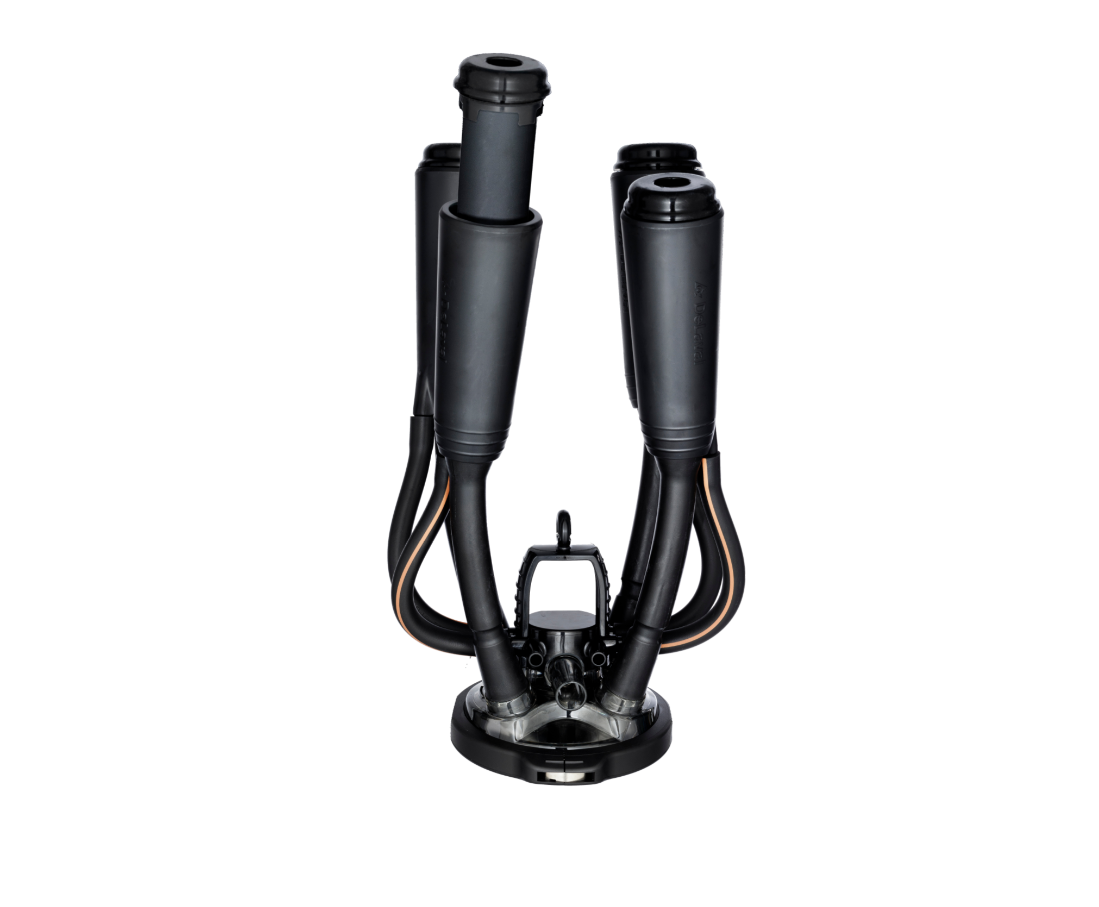 A statement from the dairy technology company also said: “Teat condition scoring has improved together with a 50% reduced service time.

The cartridge-change itself is done three times faster than a conventional liner change, saving considerable time and resources.

However, DeLaval noted that all data is collected from test and pilot farms, and thus results may vary.

Commenting on the new product, Paul Löfgren, EVP Cluster Europe, the Middle East and Africa, said: “The new Evanza, a revolutionary combination of a milking cluster and cartridge liners, becomes a strong statement from DeLaval in the path to support farmers around the globe to become more efficient, profitable and deliver the food safety and animal welfare required in the dairy industry.”

The start of sales for the Evanza Cluster in the UK is October 2019 and in Ireland will be in 2020.

More information on the clusters is available here.

Video: 'I'd rather go down the robotic route; it just gives us more freedom'