New app allows you to report fly-tipping and littering 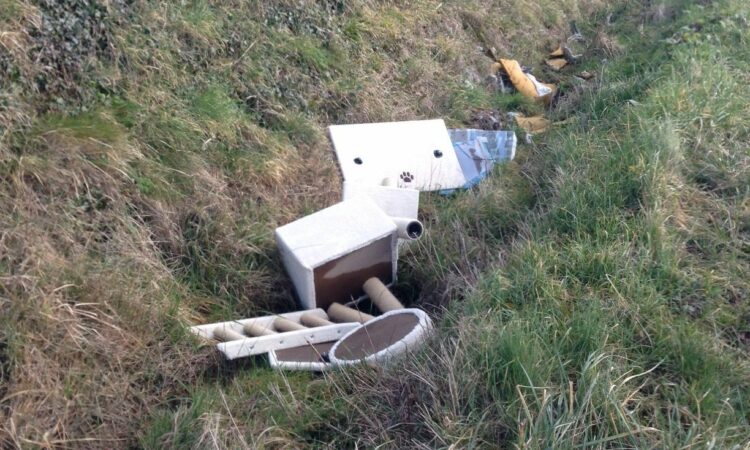 You can now report environmental pollution on Android phones thanks to the Environmental Protection Agency’s (EPA) ‘See it? Say it!’ app.

The app, which is already available on iPhones, allows people to report dumping to the EPA on their phone.

Minister for the Environment Alan Kelly, at the launch of the app, said that the app makes it easier to point out environmental pollution such as dumping of litter, among other things, and offers a quick solution to address these issues.

“It empowers people to take pride in their environment and to report these matters to local authorities. It is an excellent innovation and to be welcomed,” he said.

Using the app, a member of the public can take a photograph of the pollution incident, add a quick description and their contact details and send the message with automatic GPS location coordinates for follow up by the relevant authority, the EPA says.

EPA Director General, Laura Burke, said that we all have a role to play in protecting and improving our environment.

The ‘See It? Say It!’ app is a way for people to easily report environmental pollution incidents.

“Feedback from the thousands of people who already have a ‘See It? Say It!’ app on their phone has been really positive and we hope all smartphone users will download it and use the app’s simple reporting methods to help protect their local areas,” she said.

People now have the option of reporting issues such as backyard burning, flytipping, water pollution, odours and littering using the app or by phoning the complaints line, it says.

“It will greatly assist our Environment Enforcement Officers to rapidly respond to reported environmental complaints. The link to FixYourStreet.ie, which local authorities are already successfully using, will result in further efficiencies within the system,” he said.