Popularity of maize as a buffer feed on the increase

A feeding trend involving maize silage has been noticed on Irish dairy farms over the past number of years.

Gordon Shine, of Shine’s Agri in Adare, Co. Limerick, explained how more and more farmers are now looking to buffer feed maize silage to their cows whilst at spring grass.

“Dairy farmers, especially, find that feeding maize silage benefits the utilisation of early spring grass and slows down the rumination process of the cow.

“An increased body condition score (BCS) is also evident on a maize silage and spring grass diet,” he said.

Shine added that 2017 looks to be another bumper year for maize crops.

We have seen the national acreage increase by 5% from last year. This is due to an increase in cattle numbers and the additional requirement for quality winter forages.

Crops look more advanced than other years, he said, and some early crops are expected to be harvested by mid-September.

“At this stage, most crops have now been pollinated and are finished growing. The plant will now concentrate on grain fill,” Shine explained.

On variety choice, he said, a Pioneer variety – P8200 – is Ireland’s best selling hybrid. “It gives an excellent balance between yield and quality.”

He added that varieties to watch in the future include P8201 and P7051. 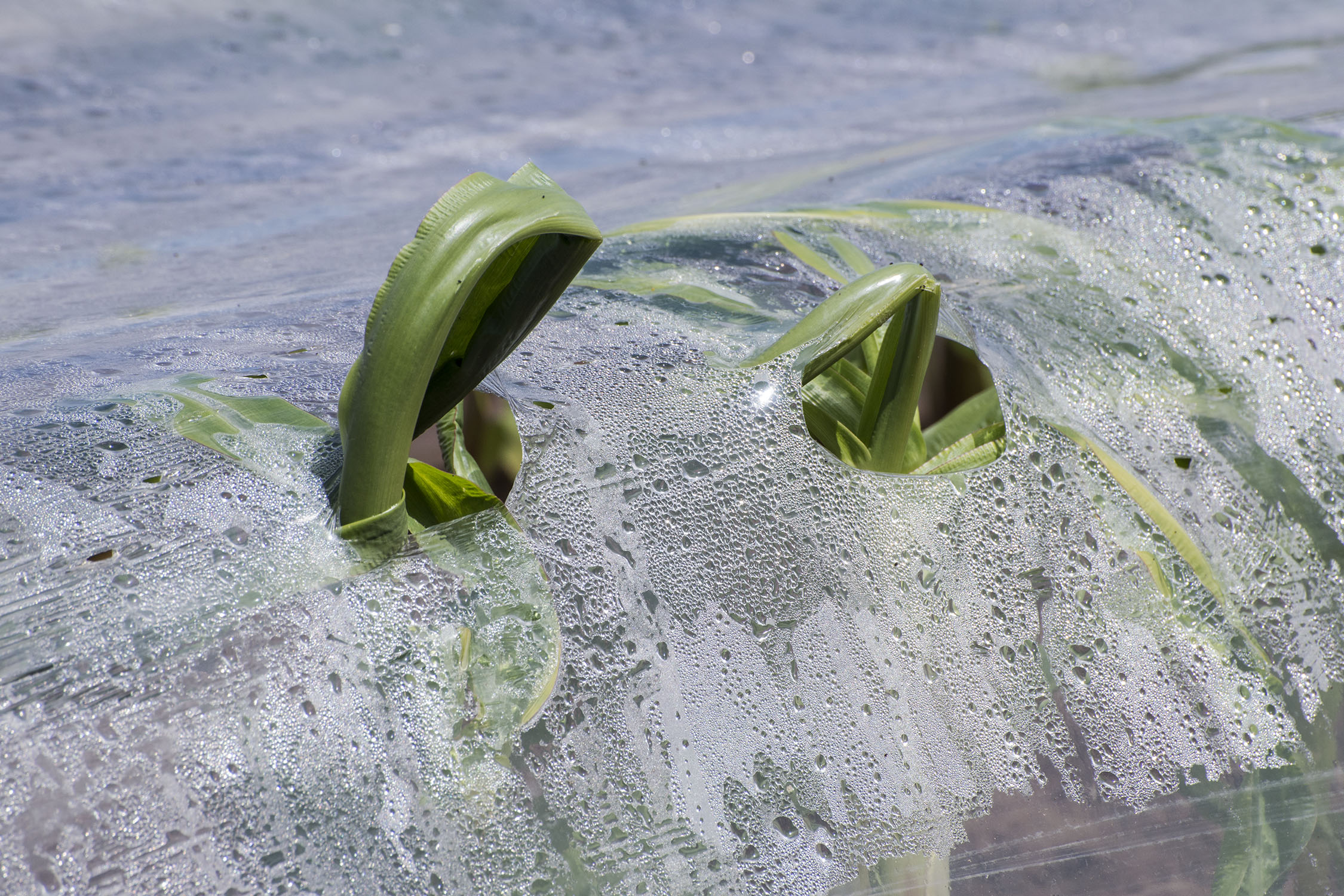 Shine added that growing maize under film continues to be the most popular choice among farmers.

90% of all maize is now grown using the Samco system.

Samco, a Limerick-based company, developed the system which sows seed, sprays the soil with pre-emergence herbicide and lays a thin layer of biodegradable plastic film over the seed bed – all in one pass.

Maize crops have 'jumped out of the ground' since June

A good combine driver can help next year's harvest