Single suckling is the predominant cattle production system in Ireland, according to the 2016 Teagasc National Farm Survey.

Last year, the average gross output of a suckler cow declined by 5% to €1,071. As a result, the output sold per cow could not cover the costs associated with the system. This resulted in a net margin of -€28/cow.

However, it must be noted that the financial performance figures reported by Teagasc exclude all decoupled payments, own labour and costs relating to family labour.

Therefore, the average net margin of -€28/cow generated on single suckling farms in 2016 highlights the reliance of these systems on support payments. 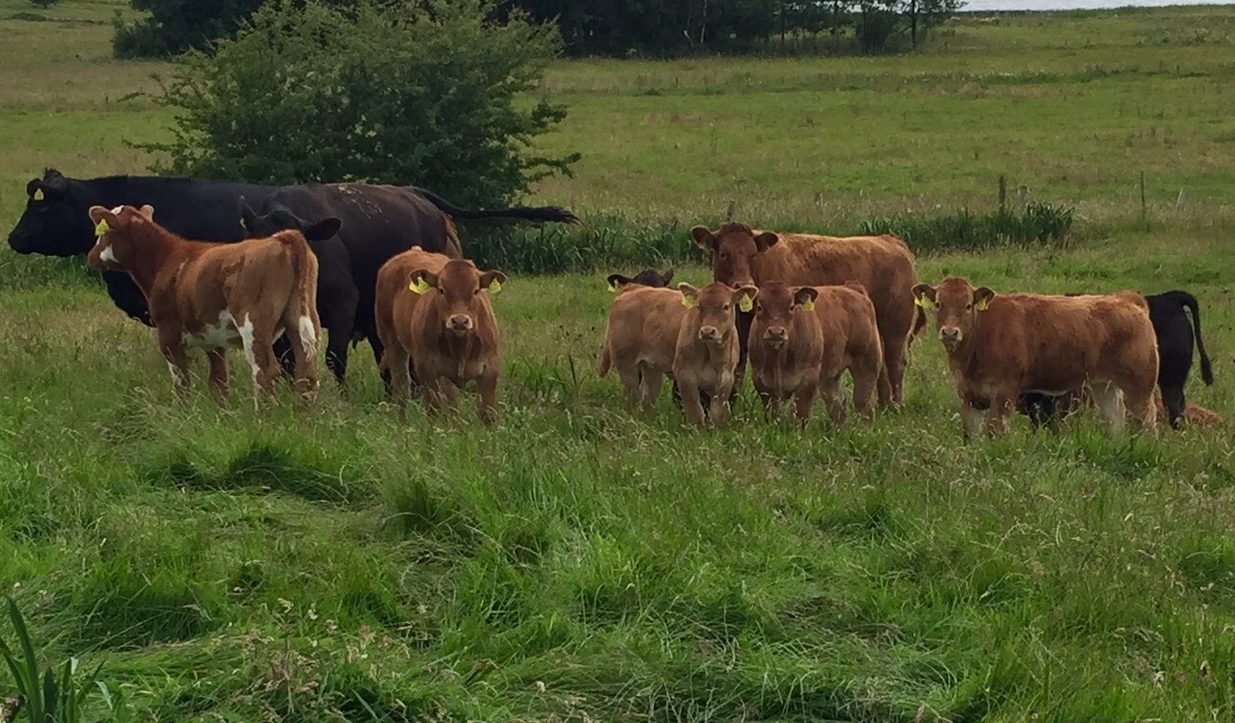 Of the different single suckling production systems – weanlings, stores and finished animals – Teagasc NFS data revealed that suckler-to-beef was the most profitable enterprise.

Suckler-to-beef systems generated an average gross margin of €488/ha in 2016; weanling and store systems had gross margins of €373/ha and €459/ha respectively.

However, suckler-to-weanling and store systems were more common and only 22% of farms brought progeny to finish last year.

This led to significantly higher gross margins on top farms. Gross margin was almost six times higher on the top 33% of farms compared to those farms at the opposite end of the spectrum.

In addition, Teagasc found that the top performing suckler farms carried 1.76LU/ha and three-quarters of farms had a superior soil type. Only 23% of farms in the bottom third reported soils of very good quality.

'Beef interests are under-represented on the board of the ICBF'