Native beef breeds on the rise in the UK 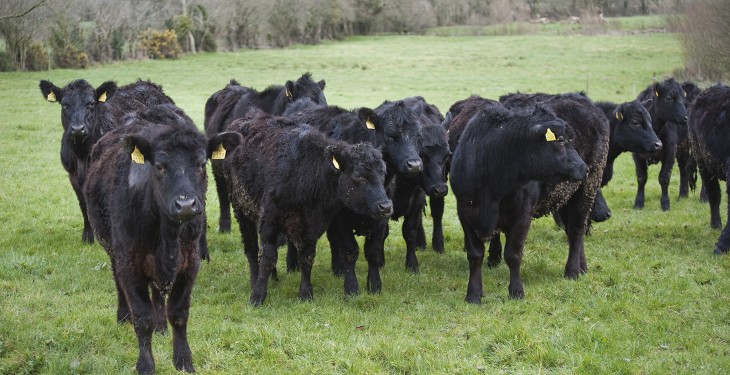 The popularity of native beef breeds is on the rise in the UK, according to EBLEX.

It says calf registrations last year were modestly ahead of 2013, according to data from the British Cattle Movement Service (BCMS).

EBLEX says that while Limousin genetics remain the dominant type for beef sired breeds, with around 30% of all beef sired registrations, numbers were back on the year.

It says the next most popular breed was Aberdeen Angus which, unsurprisingly, continued to dominate the native beef types.

Registrations, it says increased over 9% on the year to account for 17% of all beef sired registrations.

EBLEX says this demonstrates a continuation of the steady increase in this breed’s prevalence over the past few years. It says as recently as 2011 Aberdeen Angus registrations accounted for just 14% of all beef-sired registrations.

Following a similar trend and continuing to further demonstrate the interest in native bred cattle, Hereford calf registrations were up 12% on the year.

In contrast, EBLEX says registrations of the leading continental-bred calves were lower than in the corresponding period last year, Charolais back over 3%, Simmental down 1% and Blonde d’Aquitaine back almost 10%.

According to EBLEX while the increases in specific native breed registrations do point to some positivity in the sector, the increase in overall numbers is likely to still have only a limited impact on production levels over the medium term.