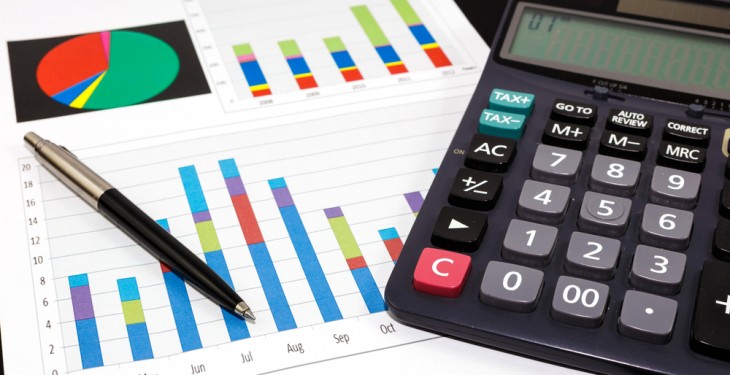 National average factory prices for steers, cows, heifers for the week 30 December 2013 to the 05 January 2014, as reported by the Department of Agriculture.

Factory prices received by farmers for steers were more or less unchanged for the opening week of 2014 were down in general. Of note though was a fall in the national average prices paid for U=3= cattle which was 418c/kg last week which represents a €0.2 fall when compared in the last three weeks. For cattle in the R=3= grade 405c/kg was received on average by farmers which also a €0.2 fall on the previous week. For O=3= steers farmers received on average 389c/kg also which was more or less unchanged on the previous week.

Average cow prices didn’t change much last week but are still at a low level. U=3= cows were on average making 367c/kg last week unchanged on the last week in December. R=3= grade cows were also up receiving 345c/kg on average, up €0.3 on the previous week. O=3= were also unchanged last week at 309c/kg showing.