A tractor driver had a narrow escape in Co. Kilkenny earlier today, Friday, May 15, after an incident which culminated in a silage trailer teetering over the edge of a bridge.

The incident occurred in Kells village, about 15km south of Kilkenny city.

A spokesperson for An Garda Síochána confirmed that Gardaí were called to the scene, noting: 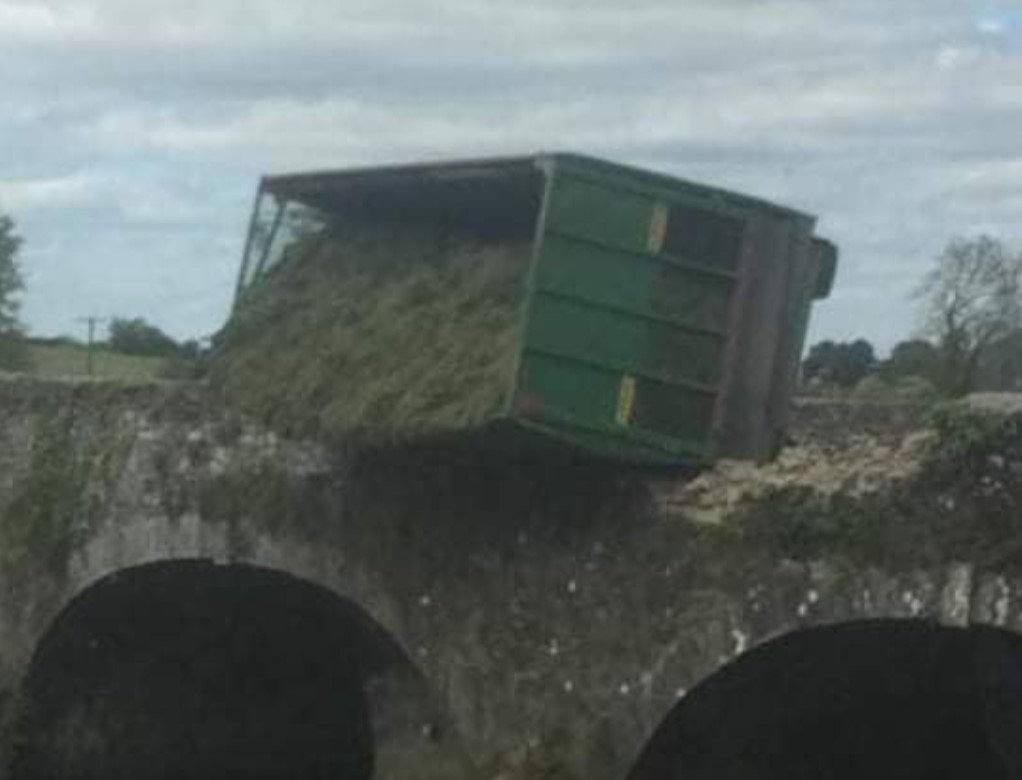 “Gardaí attended a single vehicle RTC [road traffic collision] involving a tractor and trailer that occurred in Kells Village, Co. Kilkenny, this morning, Friday, May 15, at approximately 11:15am.

“The trailer overturned and collided with a bridge,” the spokesperson added.

Thankfully, no injuries were reported. Investigations are ongoing, the Garda representative said. 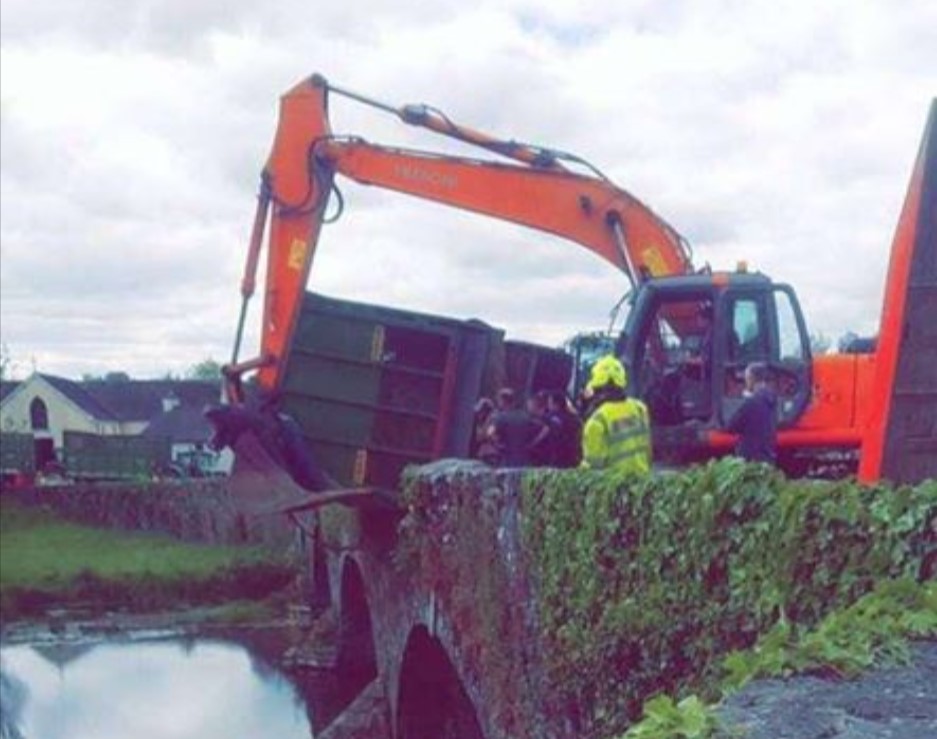 The incident underlines the importance of prioritising safety as silage season begins in earnest around the country.

The Irish Farmers’ Association (IFA) and the Road Safety Authority (RSA) have issued a joint appeal to stress road safety this silage season, particularly with more pedestrians and cyclists on the roads due to Covid-19.

Farmers and machinery operators are asked to keep the following safety tips in mind:

IFA president Tim Cullinan highlighted the importance of being vigilant during the busy season:

“Normally at this time of the year, both the IFA and the RSA appeal for motorists to be on the lookout for tractors, trailers and other agricultural machinery exiting from fields and farmyards and, while traffic volumes have reduced; this advice still stands..

However, we are making a special appeal this year in light of the current situation to ask that anyone driving farm machinery – especially on rural roads – cut back on their speed and understand that around every corner could be a neighbouring family or friend out for a walk, jog or a cycle within 5km of their home.

“We should all expect the unexpected. We have learned already this year, whether on the farm or on the road, there is no place for complacency,” the president stressed.