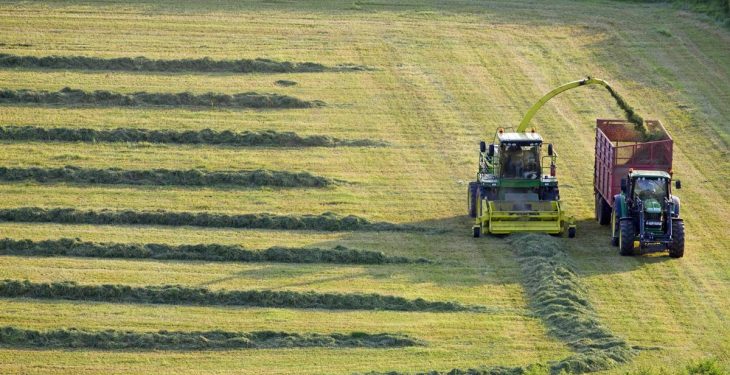 Long-range weather forecaster Ken Ring has shared his distinctive predictions for the coming summer months across the country.

The New Zealander has singled out specific periods which, he asserts, may experience the finest conditions; plus, he also marks his cards for periods of significant weather breaks.

Below is a month-by-month timeline of Ring’s weather prognosis:

For the rest of May, a large anti-cyclone to the west of Ireland may be a dominant influence – giving mainly dry and sunny weather.

Daytime temperatures may be a little above normal; but clear skies will allow slight ground frost to develop inland on some nights. Winds may be light, but in the last week the weather may see a change.

June will bring a succession of Atlantic depressions with rain or showers each day, with strong southerly winds.

Apart from a short respite mid-month, conditions may be wet and windy – more typical of autumn rather than summer.

Above average rainfall [is predicted]. There may not be any day that will be dry everywhere.

Temperatures may be cool; but nearer normal in the east. In the last week expect a humid spell, then worsening weather, with patches of heavy rain developing.

Heavy rain starts the month, bringing possible flooding in the north, then clearing to mostly dry and sunny as high pressure becomes established in western counties.

Following that, there may be a cloudy period with showers and longer outbreaks of rain, heaviest in the west.

Leading up to mid-month, [may] bring rain or showers each day, some heavy. Mostly cloudy; with daytime temperatures well above normal.

After mid-month there may be thundery showers in the west.

In the fourth week expect dry and warm conditions, with light winds, as an anti-cyclone develops over Ireland.

The last days see a return to more unsettled conditions, with outbreaks of heavy rain for the northern half, while amounts in the south are small. Temperatures [may be] near normal.

A very slow-moving frontal system at the start of the month crosses westwards, before returning eastwards.

Mostly dull, mild and humid conditions [may be expected] with occasional heavy rain at the end of the first week.

With the approach of the mid-month, rain continues and Leinster and Munster may receive some heavy falls at first, but the north and west stay dry.

In the third week, frontal systems from the Atlantic may bring spells of rain or showers on most days, heavy in many places around August 18, especially over Munster.

In the fourth week winds may become stronger.

In the last few days, very little rain [may be] expected, although a deep depression around the north west brings some rain, mainly to the west and southern counties, accompanied by gale gusts.

Ring, who is from Auckland in New Zealand, claims that he uses cycles of moon orbits to predict long-range weather forecasts. 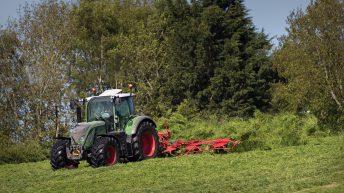 Silage 2020: This year’s top safety tips for farmers and contractors