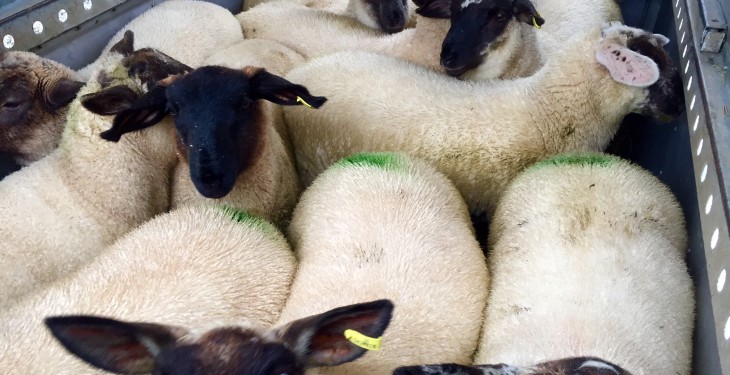 The number of Northern Irish lambs, which crossed the border for direct slaughter in the Republic of Ireland, stood at 247,760 head up to the week ending September 30 this year.

Figures from the Livestock and Meat Commission (LMC) show that’s a rise of 7% on the 230,858 slaughtered during the corresponding period in 2017.

During the week ending October 30, some 7,071 Northern Irish lambs were processed in plants south of the border. At the same time, throughput in Northern Irish based plants totalled 10,743 head – up 1,293 head from the previous week.

According to the LMC, some 285,623 Northern Irish lambs have been slaughtered in plants north of the border this year – a decrease of 8.3% on the corresponding period in 2017.

Higher prices south of the border undoubtedly had a role to play in the number of Northern Irish lambs being transported across the border for slaughter.

Prices from the LMC show that the average dead weight lamb price in the North stood at 375.1p/kg during the week ending September 30. At the same time, lambs slaughtered south of the border made the equivalent of 390.8p/kg.

In total, some 65,380 sheep were processed in Department of Agriculture approved sheepmeat export plants – a fall of 2,078 head on the previous week. 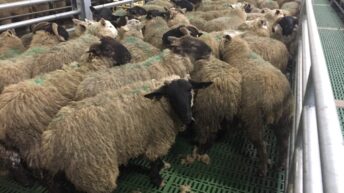