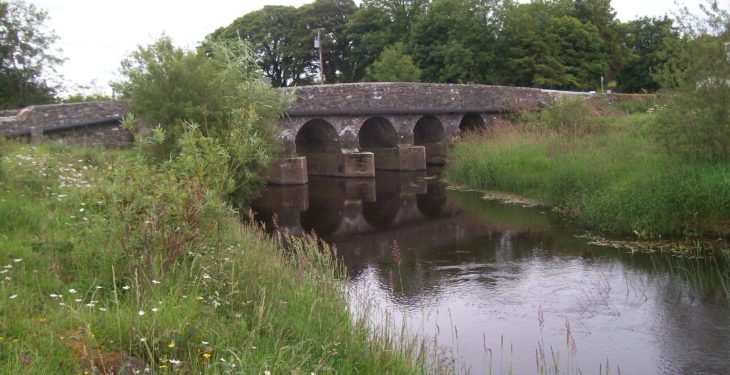 The latest national assessment of water quality in Ireland has been released by the EPA (Environmental Protection Agency), revealing a somewhat mixed bag in terms of progress.

The announcement coincides with World Water Week, which links scientific understanding with policy-making and positive action toward challenges relating to water.

As the first full, 6-year assessment of the status of Irish waters under the Water Framework Directive, the EPA assessment examines the period between 2010 and 2015.

The assessment concludes that while there has been little overall change in water quality in the six years up to the end of 2015, there has been mixed success regarding targets.

The planned national target of 13% improvement in water status for the 6-year period was not met.

In addition there has been a continued decline in the number of “pristine” rivers, with just 21 sites given the highest quality rating from 2013-2015. This pales especially compared to the late 1980s, when over 500 sites were awarded the rating.

There was, however, welcome progress made in other areas, with a continued reduction in the level of seriously polluted waters. The report details that only six river water bodies were categorised as “Bad” in 2010–2015 compared to 19 in the 2007–2009 time-frame.

Overall, 91% of groundwater bodies, 57% of rivers, 46% of lakes, 31% of estuaries and 79% of coastal waters were found to be of good quality under the Water Framework Directive.

The Water Framework Directive, other than in exceptional circumstances, requires good water status for all water bodies.

Dr. Matt Crowe, Director of the EPA’s Office of Evidence and Assessment, commented on the report, saying: “We are fortunate in Ireland to have so many beautiful beaches, rivers, lakes, estuaries and canals.

“Water is part of what we are as an island people and there are few of us who do not have a personal connection to water, be it our favourite beach, river or lake, the well that supplies our family with drinking water or our favourite spot for a bit of fishing or a quiet walk.

Clean and well-protected water is also a key national asset and supports many important economic activities such as agriculture, manufacturing and tourism.

“We must do a lot more and work much harder at protecting this vital national asset,” he added.

Elaborating on the assessment findings, Dr. Crowe noted: “The good news is that we have almost eliminated the worst of the worst of polluted sites. Only six river water bodies were categorised as ‘bad’ in this assessment compared with 19 for the 2007-2009 period.

“The bad news is that the decline in our most pristine waters, the best of the best, has continued. We now need to put the necessary measures and resources in place to arrest any further deterioration of water status and to make necessary improvements.

Decisions about what to do and who should do it and pay for it need to be based on scientific evidence and requires constructive engagement and collaboration across a wide range of stakeholders.

“By doing this, the right action can be taken in the right place by the right people and organisations,” the director said.

Andy Fanning, Programme Manager for the EPA’s Office of Evidence and Assessment also spoke, noting: “While the national picture is relatively stable, some water bodies have improved while others have deteriorated – which highlights that not enough has been done to prevent deterioration of water quality.

“The EPA is assessing the significant pressures that are contributing to waters being in unsatisfactory condition or being at risk of deteriorating.