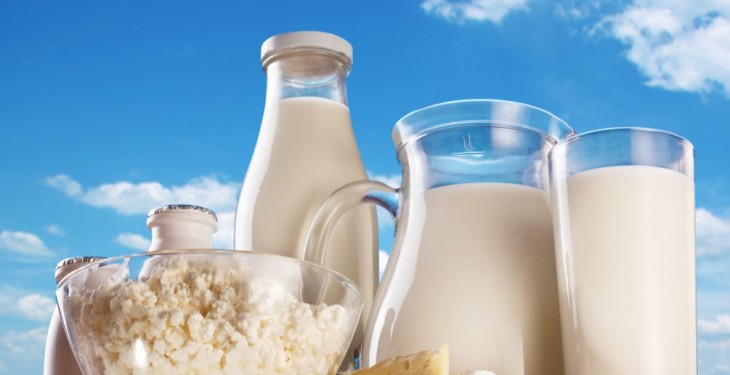 Germany is the latest EU28 country to put dairy product into intervention – the latest figures from Europe show.

However, the UK and Lithuania did not submit any SMP into intervention during the past week. Belgium, on the other hand, increased by more than three fold the amount it submitted. It went from offering 480t to 1,581t.

No butter was offered to intervention storage during the week, but 6,679t (138,510t for the year to date) was offered into private storage.

Ireland also put SMP into private storage during the week – 195t down from 250t the previous week.

Meanwhile, the European Commissioner for Agriculture Phil Hogan has said he does not want to increase the price of intervention (currently at 21c/L) but has not ruled it out.

He is due to make a number of announcements on September 7 at the Council of Agriculture Ministers meeting in Brussels in relation to support structures for the dairy sector. 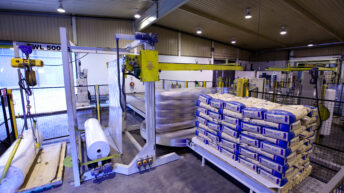 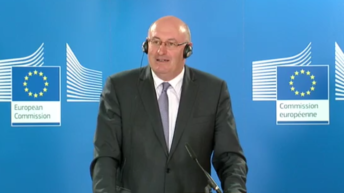