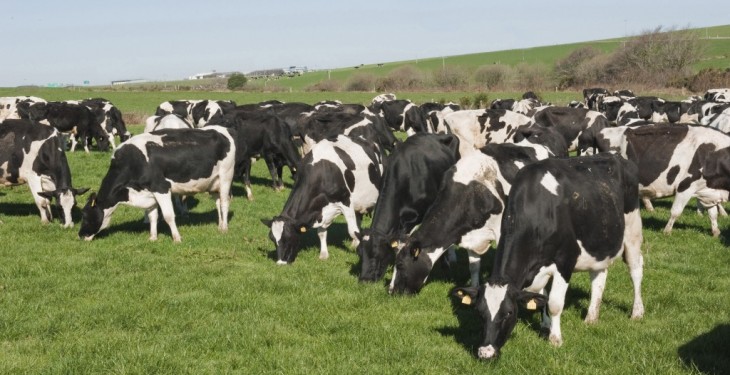 Current milk prices are putting a pinch on the purse-strings of a lot of farmers, according to former Macra na Feirme President Alan Jagoe.

Speaking to Newstalk, he said that at the ending of quotas, it was forecast that prices would be low then that they would rise, however, things got a lot worse.

“We’ve had 16 straight months of downturn. Dairygold cut last month’s milk to 25c/L and volatility is one on the major things to happen.

“It’s so up and down, it gives no chance to farmers to provide a sustainable income for their family. The retailer is creaming off a huge percentage (of the price of milk in supermarkets),” he said.

Jagoe said that in China, the economy there is slipping, there’s the Russia ban and we have an oversupply of milk in the world.

“Feed prices are low in America so they can pump out more milk. The result is an oversupply and a weakening market.”

Jagoe believes that this can’t be sustained for very long.

“We’re very lucky that our costs are lower than those of our European counterparts.

“I planned a lot of investment such as reseeding and a new shed. I had huge plans. These will be down but it will have to go on the long finger until next year.

“After a year like this year if we’re to keep receiving 25c/L someone’s not going to get paid. Farmers are calling on the ministers to lock heads and get things done.

“There is 17,000 dairy farmers providing a huge amount of jobs to people in external areas; these are at risk unless a sustainable solution put in place,” Jagoe said. 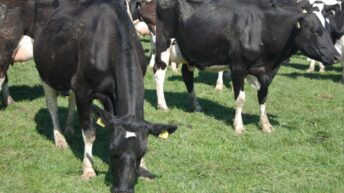 ‘Dairy farmers are in for a rough ride’ 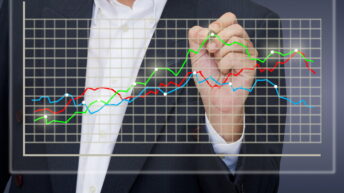