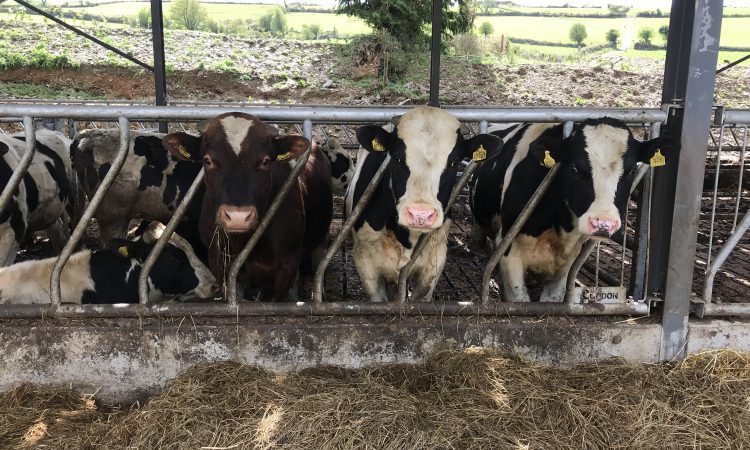 Another boatload of bulls will leave Ireland bound for Libya in the coming weeks, AgriLand understands.

The consignment of bulls – Friesians, some Aberdeen Angus and heavier continentals – has been organised by Cork-based exporting company, Curzon Livestock.

The Friesian bulls – weighing approximately between 200kg and 320kg – will be shipped via a livestock-carrying vessel. The heavier continental bulls, that will form part of the same consignment, will weigh approximately 600kg.

The same exporter recently sent a similar consignment to Libya. It is also understood that another exporter is also looking at preparing an order for the Libyan market in the coming weeks.

Last week, senior meat and livestock manager at Bórd Bia – Joe Burke – noted that there are three more boatloads of cattle set to be exported to Libya before the end of the year.

This consignment of bulls will be the fifth shipment to Libya this year, with a total number of 8,608 head exported.

These shipments come on the back of news that officials in Turkey have stopped issuing new licences for the importation of live cattle into the country.

Also Read: Turkey puts the brakes on the importation of live cattle

However, licenses issued before the ban was put in place can go ahead as planned. Viastar – the Meath-based exporting company – has a consignment in quarantine destined for Turkish shores in the weeks ahead. 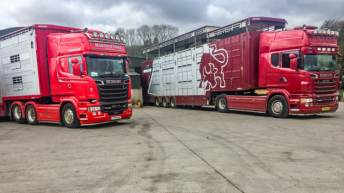