Concerns are mounting over the economic impact the downgrading of Moneypoint Power Station is going to have on the surrounding communities and throughout the entire west Clare region.

These concerns were expressed by Willie Hanrahan, chairman of Clare IFA, who spoke to AgriLand recently about the close ties the power station has to a peninsula that is at the heart of “a predominantly farming community”.

The dairy farmer was speaking in the aftermath of a decision taken by ESB on July 8, last, to realign operation and resources with a new lower running regime at the power station.

The company pointed out that due to market pressures, carbon prices and increases in renewable energy, the power station was running far less than previously and there was – therefore – a need to introduce the lower running regime.

The move has also led to the loss of 100 jobs at the plant, leaving just under 100 staff working there.

The end of an era

Hanrahan, meanwhile, who is farming in Doonbeg, says if Moneypoint closes down with no replacement industry to back it up “it will be the end of suckler farming in the region”.

Myself and my son are in a partnership here running a dairy farm together.

He continued: “The majority of general operatives in Moneypoint are part-time suckler and beef farmers. There are others who just sell hay and silage – just keep the whole thing ticking over.

“But what is most important about all of this is that these people are part of the community here in west Clare.” 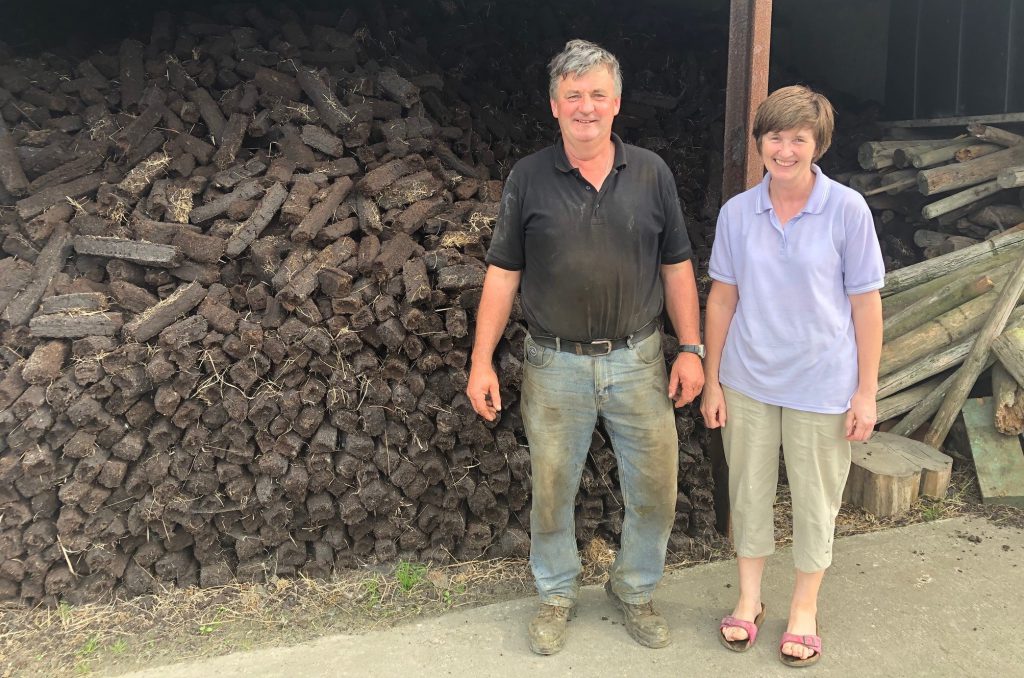 Willie and Catherine Hanrahan at their home in Doonbeg, Co. Clare

The local IFA chief also pointed to the age profile of those farmers.

“A lot of them are 50+ now and they are going to die out eventually – when that happens the farms left behind will not be viable,” he continued.

“Those farms will probably end up planted.”

Reeling in the years

Meanwhile, Hanrahan recalled the time – back in the late 1970s and early 1980s – when the Moneypoint Power Station was being built.

I remember when Moneypoint was in the construction phase…

He added: “Incidentally, that went on for at least 10 years, but the economic boom that west Clare experienced during that time was phenomenal.

“We are predominantly a farming community here in the peninsula.

“We have Kilrush and Kilkee which attract tourists to the area every summer and this year, in particular, has been good for Co. Clare despite the concerns emerging over Moneypoint.”

The local dairy farmer was also keen to highlight the “positive elements” that have taken place in the county over the summer months. 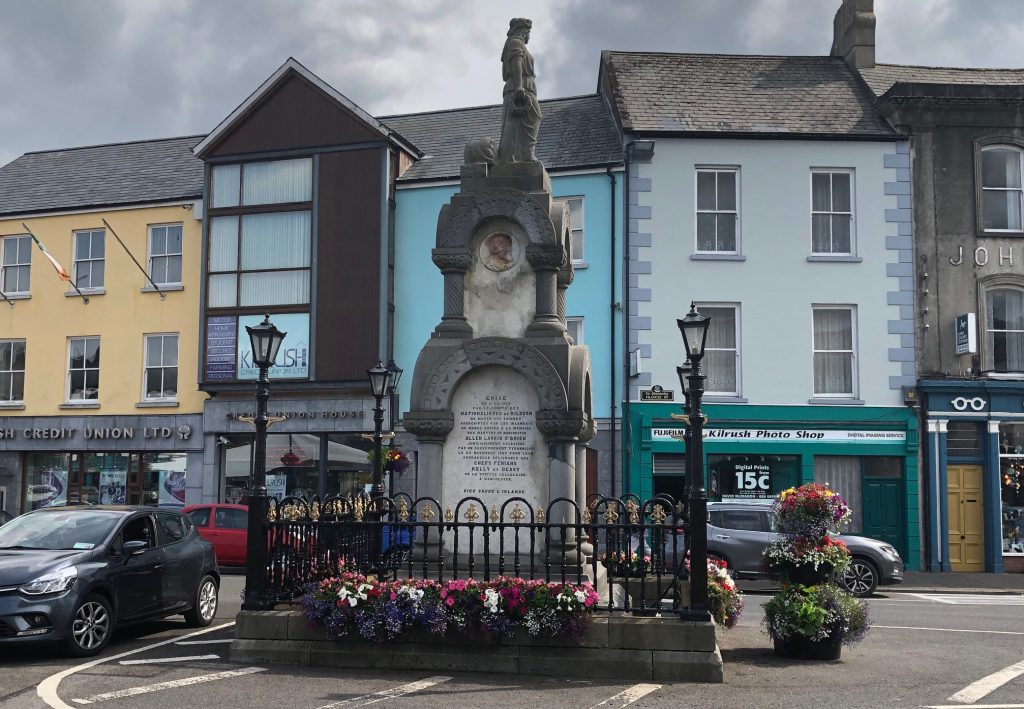 “We had Trump’s visit and that was huge; then we had the Irish Open at Lahinch – that was phenomenal because of the amount of people that came to the county for that.”

He continued: “Given the fact that Brexit is having such a negative impact on tourism in the south of Ireland this summer, it was great to see Clare doing so well on that front.

“Farming is taking a huge hit at the moment as well – it’s the uncertainty caused by Brexit and the lack of confidence that is out there in relation to markets.

“There is no confidence in anything at the moment – a no-deal Brexit could be very, very serious and people are aware of that fact.”

Hanrahan says there is also “huge disappointment” in the area over developments at Moneypoint.

“Now we hear that Moneypoint is being downgraded and we are all very disappointed and concerned about that.

“The concerns are on the economic impact it is going to have on our communities and throughout the entire west Clare region.”

Hanrahan says that on his road alone – which is just two miles in length – there are four families with members working in Moneypoint.

“They left school and went in to Moneypoint – one went in as a fitter, another went in as an electrician and two more went in as general operatives,” he added.

It provided great opportunities for people – in fact, one of the fellas that I went to school with is at a very senior level in there now.

“He plays a major role in our community; his children are growing up here, going to the local schools, etc.

“Now it seems, though, that there will be no major employment at Moneypoint in the long term.

“There is no doubt but west Clare has benefited hugely both economically and socially from Moneypoint. People around here got opportunities because of Moneypoint.”