Mixture of dry spells and showers in store this week 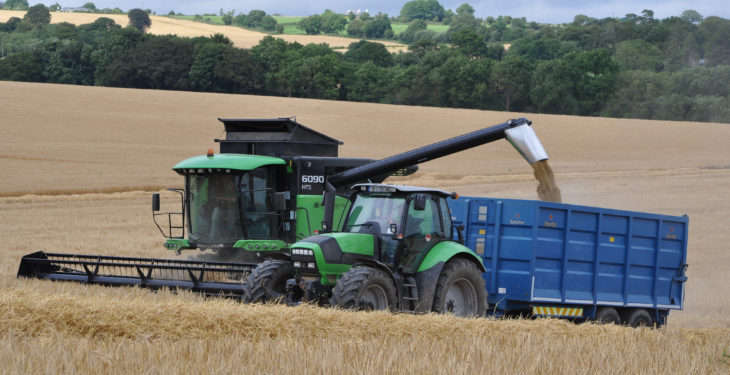 There is a mixture of dry spells and scattered showers in store this week, with temperatures reaching in excess of 20º at times, according to Met Eireann.

Today, Monday, is expected to be warm and dry with good sunny spells in most areas. Mist and fog is set to linger for a time on north and northwest coasts.

Temperatures are forecast to range between 19º and 23º in moderate northwest breezes.

It will be mainly dry tonight, with clear spells and patches of mist and fog developing in some areas. Temperatures are likely to drop to as low as 11º overnight.

Drying conditions will be good away from any showers over the next few days, according to Met Eireann. However, conditions will turn poor on Wednesday as a band of rain spread eastwards, it added.

Similarly, there are expected to be plenty of opportunities for spraying up until Wednesday. Breezy conditions are then set to limit opportunities.

It is forecast to be mainly dry tomorrow, Tuesday, with the best of the sunshine over the eastern half of the country. Cloudier conditions are likely to develop further west, with some patchy rain or drizzle at times along the west coast.

Continuing warm with highest temperatures of 19º to 23º in light southerly breezes. Tomorrow night, heavy rain is expected to spread eastwards across the country.

A wet start to the day is expected on Wednesday, with the rain finally clearing along the east around midday; brighter conditions are forecast for the afternoon.

Showers will affect Connacht and Ulster later in the afternoon and evening, according to Met Eireann. But much of the east and south of the country is set to remain dry.

It will become much fresher, with highest afternoon temperatures of 16º to 18º in westerly breezes, it added.

Fresh and blustery conditions are forecast on Thursday; there will be a risk of scattered heavy showers mixed in with bright sunny spells.

Most of the showers are expected to occur over the northern half of the country; southern counties will tend to be drier for much of the time.

Early indications suggest that Friday will remain windy in the morning, but otherwise most places will be dry and bright for the first half of the day.

The afternoon is expected to be cloudier with scattered outbreaks of rain, mainly in the west and south of the country. 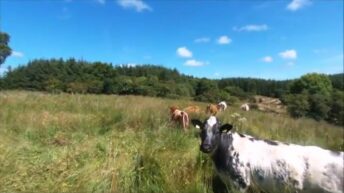