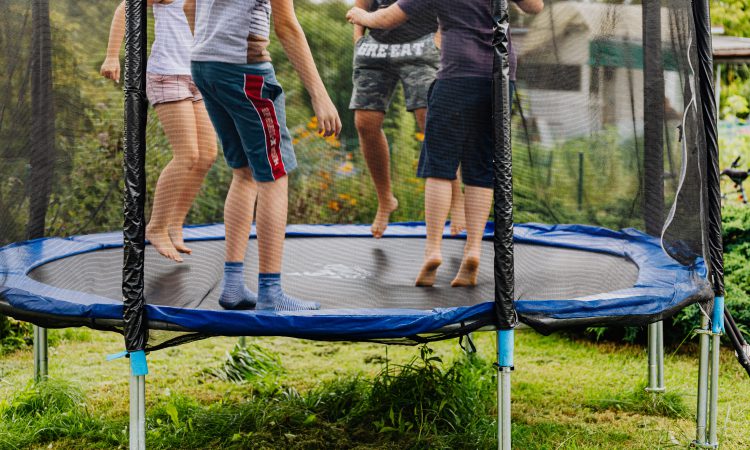 A cow that was missing after escaping from her farm with about 40 others was recently discovered…stuck in an in-ground trampoline.

The incident occurred in the state of Victoria, in Australia, in the shire of South Gippsland.

According to local radio station 3AW, approximately 40 cows escaped from a property in South Gippsland on Wednesday night, October 14.

While the other animals were rounded up and returned home, it transpired that one was missing.

The cow in question was later found stuck on an in-ground trampoline, 3AW reports, with the animal unable to get to her feet on the bouncy surface.

The Australian radio station notes that the resident who found the cow on her trampoline, Kay Laing, called the animal’s owner, and a tractor was dispatched to rescue the animal.

“I don’t know how long it took to get them off but we were back in bed by 3:30am,” she told 3AW Breakfast Ross and Russel.

While it was thought that the cow was “pretty terrified”, fortunately she was not injured and walked more than a kilometre back home, the station says.

Further details on how the rescue mission went can be listened to on the radio station here. 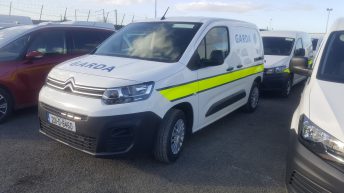