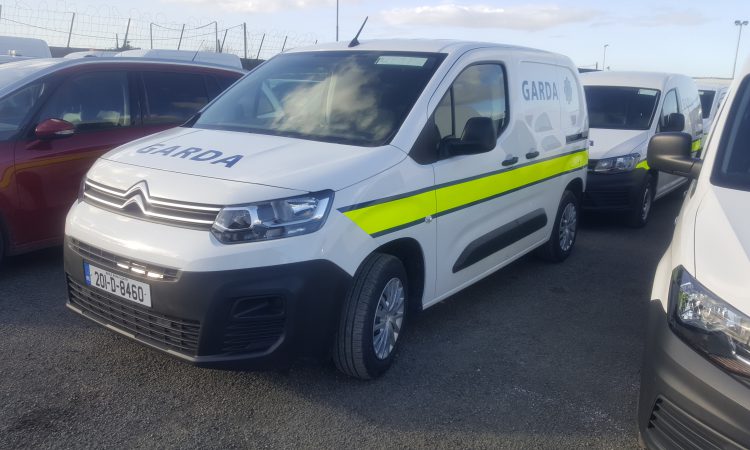 Members of An Garda Síochána have appealed for the owners of stolen power tools to come forward after seizing 95 pieces of property believed to have been stolen.

The items were seized – and one man was arrested – after Gardaí conducted searches of properties in counties Laois and Cork.

In a statement on the matter, Gardaí based in counties Carlow and Kilkenny said:

“Detective Gardaí in Kilkenny, investigating the activity of an organised crime gang involved in the theft of power tools locally in Kilkenny/Carlow and nationally, searched a number of properties in Portloaise and Cork City.

“One person was arrested and detained and is due before the District Court today.

“Thankfully a number of owners have been located but if you believe some of your property may be included, contact Kilkenny Garda Station on: 056-777000,” the Garda statement concluded.

A sheep farmer in Co. Derry has had 43 of his flock of Blackface hoggets stolen in an overnight raid.

The owner of the flock Gerald Harkin said the theft occurred between 7:00pm on Wednesday, October 7, and 7:00am on Thursday, October 8, near Windyhill Road in Limavady.

According to the owner, there is distinct orange markings on both the head and neck of the stolen sheep.

This incident is one of the latest in a number of livestock thefts to have taken place across the country. 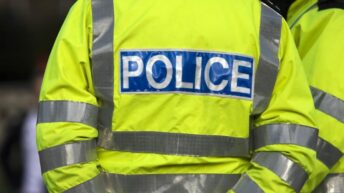