‘Misperception’ among department staff over gender balance and promotions 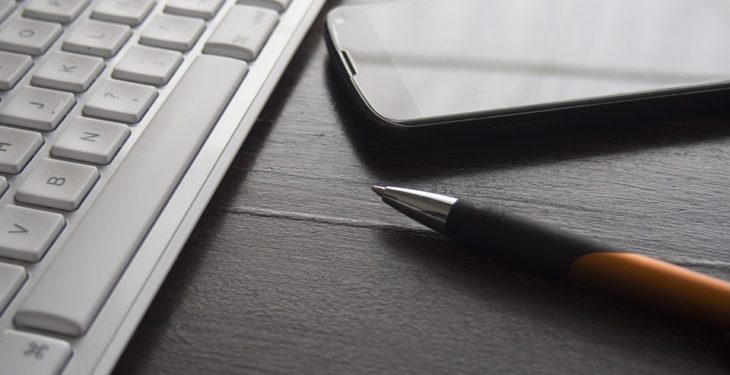 A new study has found that there is a “misperception” among staff at the Department of Agriculture, Food and the Marine over gender balance and promotions.

According to the Economic and Social Research Institute (ERSI), which carried out research into gender balance in the civil service, there is a “misperception” among staff as to how the department’s gender balance initiative is implemented.

This is despite “no significant differences” in the success rate of men and women that applied for promotional competitions.

The Department of Agriculture was chosen as the target department for the survey, and 904 staff members within the department were surveyed. The report was authored by Helen Russell.

This suggests a “misperception among employees of how the gender balance initiative is implemented within the civil service”, the ESRI said.

However, some specialist or technical grades have lower rates of participation.

The use of these options differs by gender and childcare responsibilities, with women and those with children more likely to use these options.

Advertisement
Use of flexible work options “has a positive effect on perceptions of departmental support for work-life balance”, according to the ESRI.

Despite this, over a third of workers seem to believe that using flexible work options negatively impacts their chances of promotion.

The survey said that this proportion was even higher among those who had availed of leave schemes and flexible options in the past.

Although women and men felt equally encouraged to apply for positions in the department, women are “significantly less likely” to have applied for a promotion in the two years prior to the survey.

In terms of policy going forward, the ESRI suggests continued use of surveys and research into staff perceptions.

Finally, the report also suggested that women should be “encouraged and facilitated to participate in training” and that the department should also further develop “mentoring programmes and peer-to-peer networking opportunities”.