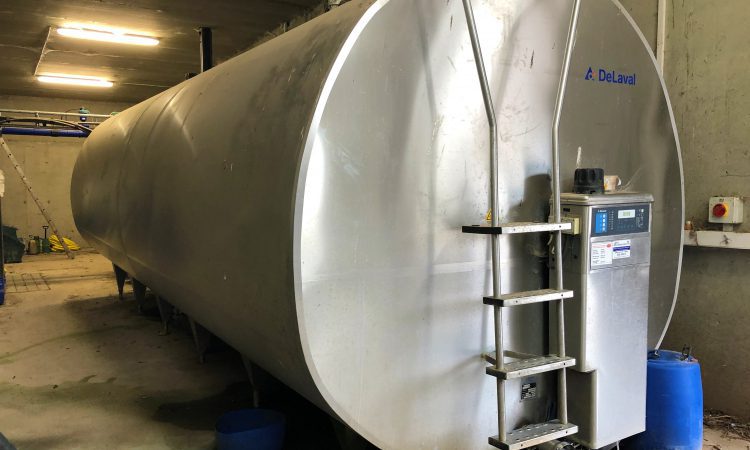 Domestic milk intake by creameries and pasteurisers was estimated at 654.7 million litres for October 2020, according to the latest data from the Central Statistics Office (CSO).

This represents an 8.3% increase on the figure over October 2019.

The monthly milk and milk products inquiry is a census of all creameries and pasteurisers.

The fat content of the whole milk is also collected.

During the period January to October 2020, domestic milk intake was estimated at 7.595 billion litres, an increase of 3.7% when compared to the corresponding period in 2019.

Comparing the October 2020 milk produce figures with those for October 2019 shows that:

Year on year the fat and protein content of the domestic milk changed only marginally between October 2019 and October 2020. 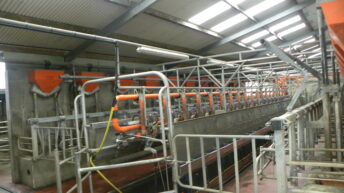 Strong performances across the board as GDT index rises