Minister says there is much ‘common ground’ with hill farmers 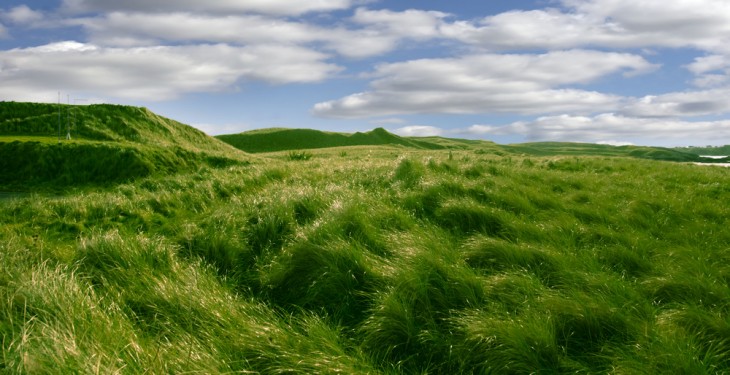 The Minister for Agriculture has said in recent days that on many of the issues raised by the hill-farmers representatives, he is glad to say that there is much common ground.

He made the comments following a recent meeting with the hill farmers representatives.

“I have examined very carefully the 12 point Proposed Implementation Strategy for Commonages in Ireland’, on which much of our discussion centred,” he said.

The Minister said the proposed measures in the new RDP, including GLAS, have been framed in light of the experience of the previous Rural Development programming period and are based on an objective analysis of sectoral needs and priorities and an extensive stakeholder consultation process.

He said the issues raised in the Proposed Implementation Strategy for Commonages in Ireland have been thoroughly examined as part of the ongoing process of RDP design and implementation – for example, the issues relating to farmers stocking levels, appointment of advisors for Commonage Management Plans, and the 50% participation rate of farmers have been central to the development of GLAS.

The need to ensure a coherent approach to commonage management across Pillar 1 and Pillar 2 has also been an important element in the design of GLAS, he said.

According to the Minister, his priority now is to continue the current negotiations with the EU Commission in relation to reaching agreement on both GLAS and the RDP as a whole.

“Securing agreement with the Commission on our RDP proposals will enable GLAS to be opened for applications, and agreement by stakeholders on the way forward in terms of commonages is crucial in this regard.”

Accordingly, he said he will continue to liaise with stakeholders as the approval process for GLAS and the RDP develops.