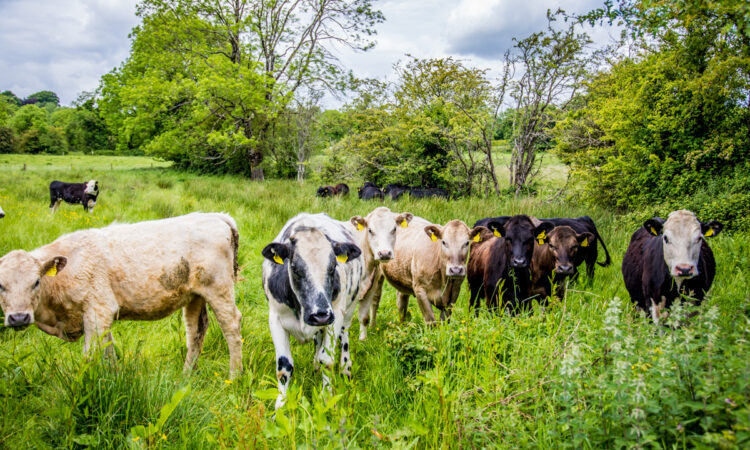 Plans for an extension of the Green Low-Carbon Agri-environment Scheme (GLAS) are dependent on the adoption of transitional rules in Europe to facilitate a gap between the current Common Agricultural Policy (CAP) and its successor.

This was what Minister for Agriculture, Food and the Marine Charlie McConalogue had to say in response to questions from Fianna Fáil TD Jackie Cahill and Labour TD Seán Sherlock on whether GLAS will be extended.

The minister added that the government is pressing for the earliest possible adoption of such EU regulations.

Commenting on the matter, Minister McConalogue said: “The Programme for Government has set out our strategy for agri-environment policy.

As consideration of the next CAP is ongoing, it is not possible to be definitive about the final shape of future schemes.

“The experience gained from existing agri-environmental schemes such as GLAS and the locally-led schemes run by my department will be taken into account in designing new measures,” the minister added.

“However, there are a number of variables still undecided including agreement on the legislative framework for both the transitional period and the next CAP.

“In relation to transitional arrangements, we are pressing for the earliest adoption of EU regulations to facilitate the operation of schemes in the period between the current CAP and the CAP Strategic Plan post-2020.

Plans for the extension of GLAS are dependent on the adoption of the transitional rules.

“Once these arrangements are in place, we will be in a position to plan for the transitional period with legal and financial certainty and consequently provide clarity and engage with all the relevant stakeholders on the next steps,” the minister concluded.

Government called on to take action on Fair Deal reform