‘One size fits all’ PGI remains ‘problematic’ for ICSA 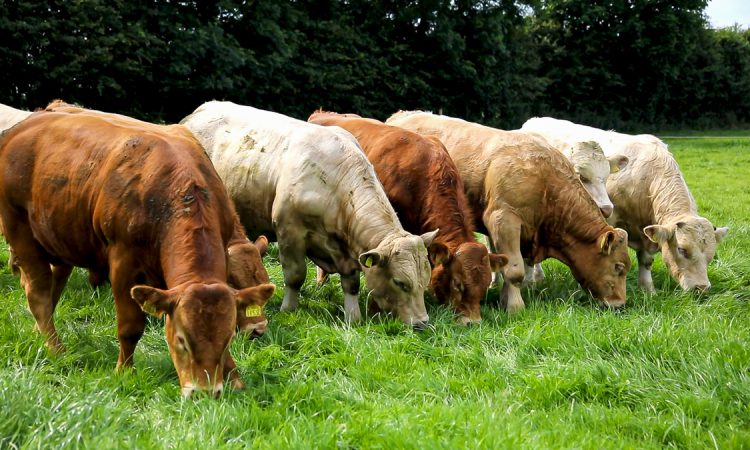 Giving its reaction to Wednesday’s (September 23) meeting of the Beef Market Taskforce, the Irish Cattle and Sheep Farmers’ Association (ICSA) said it would not support the ‘Irish Grass-Fed Beef’ PGI application in its current format.

The PGI application came in for intense debate in the virtual taskforce meeting, with representatives from Bord Bia – who developed the PGI documents – unable to get agreement among the farm organisations.

Edmond Phelan, the president of the ICSA, said: “While we agree in principle that PGI status is a tool to help improve farmer returns from the market place, we have serious misgivings about the proposal to cover almost all dairy-derived steers and heifers because it is very hard to get a premium for everything.

As the purpose of a speciality designation is to achieve a premium price for a special and unique product, ICSA believes the application – in its current ‘one size fits all’ format – is too diluted and undermines the potential to get a premium price for specialist suckler beef production.

“Bord Bia made the comparison with Michelin Star restaurants but missed the obvious point that only a few very elite restaurants can get that accolade,” Phelan argued.

The ICSA president also said that the proposed governance of the PGI was a problem, saying a PGI must be majority controlled by farmers.

If the PGI application is ultimately successful, a monitoring group is set to be established, according to the current plans. AgriLand understands that the group will include two farmer representatives, two processor representatives, and one representative each from Bord Bia and the Department of Agriculture, Food and the Marine.

Phelan went on to speak about the prospect discussed at the taskforce of funding being allocated to develop a suckler brand, saying it was “unacceptable” that developing a suckler beef brand is “contingent” on getting a €3 million EU grant.

“A relatively miniscule amount like this should be immediately available from the state’s resources, but it should be backed up with additional funds from meat processors,” he insisted. 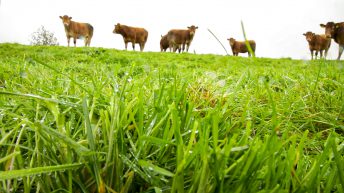