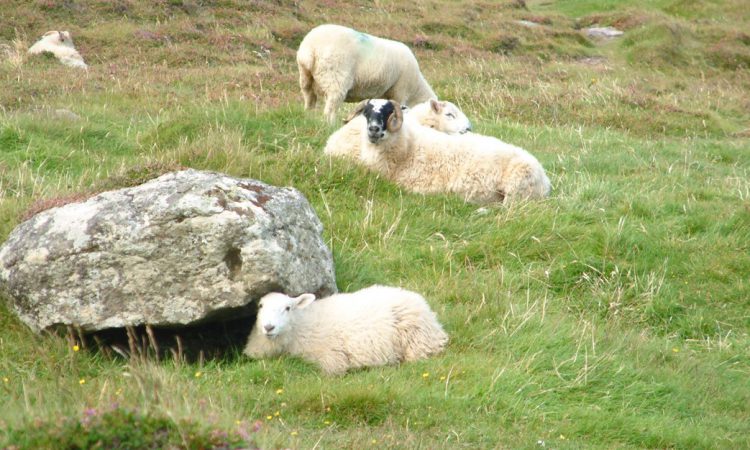 The focus of the Teagasc Virtual Sheep Week today (Friday, September 25) is on policy in the sheep sector and how sheep farms are farming with their natural environment.

There are around 35,000 farms with a sheep flock in Ireland, with just over 15,000 categorised as specialised in sheep production.

In recent years margins per hectare on lowland sheep systems have on average exceeded €600/ha, while net margins earned have been more than €100/ha.

These margins have generally exceeded those earned on both single suckling and cattle finishing enterprises. Hill systems have in recent years earned negative net margins per ewe.

Join Teagasc’s live interactive webinar this evening at 7:00pm with specialists, researchers and guest speakers on: www.teagasc.ie/virtualsheepweek; or Teagasc Facebook; or follow #VirtualSheepWeek on social media for information and advice on policy in the sheep sector and how sheep farms are farming with their natural environment.

This evening’s panel discussion will focus on national and EU policy and environment affecting sheep production.

Kevin will discuss the potential implications of the Common Agricultural Policy (CAP) reform and Brexit for the sheep sectors in Ireland. While Michael will look at the possible implications of changes to CAP, Brexit outcomes and environmental policies on sheep production at farm level.

The topics covered today, Friday will include

Nitrogen (N) balances per hectare on specialised sheep farms have been relatively low and stable at close to 50kg N surplus per ha over the period 2011-2018.

CAP reform negotiations are still ongoing, however, over the medium term the CAP in Ireland is likely to place increased emphasis on the maintenance and improvement of the sustainability credentials of Irish agriculture.

As low intensity agricultural production systems, both the lowland and hill sheep farming systems in Ireland are likely to benefit from reforms that re-orientate support towards environmental objectives.

This evening, hear how the continuation of the internal convergence process under which basic income support was made more equal over the period 2013-2020 will further support average sheep farmer incomes.

New research on N use efficiency by sheep

Ruminants such as sheep have poor N use efficiency and excrete between 70 and 95% of N they ingest in their feed. These excreta represent large localised N inputs and can lead to production of a potent GHG nitrous oxide.

For the first time these sources of emissions are being investigated by Teagasc researchers running trials at sites representing both the lowland and upland production systems.

Initial results show that nitrous oxide emissions from both sheep urine and dung are even lower than these calculated using international coefficients and they are of course much lower than those recently estimated for cattle excreta. However, emissions are still a concern for overall sustainability of the sheep sector.

Tune in this evening and learn ways to further reduce emissions such as through improved animal health, soil fertility, inclusion of clover in the swards of lowland grazing ground and the use of low emission fertilisers such as protected urea.

Sheep play a vital role in maintaining upland grazing. Our one million hectares of uplands in Ireland are delivering many ecosystem services provided they are farmed sustainably and in ‘Favourable Conservation Status’.

Learn more about the sustainable management of uplands in this evening’s webinar. 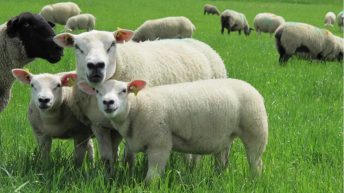