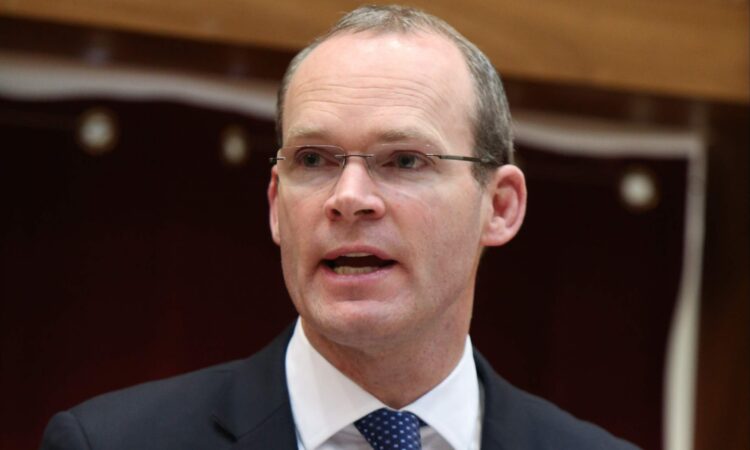 The meeting was an opportunity to discuss Brexit related issues, including recent developments and the publication of the UK government’s Internal Market Bill on September 9.

At the meeting, the minister reaffirmed Ireland’s and the EU’s firm position with regard to elements of the UK government’s Internal Market Bill and outlined Ireland’s very real concern at this approach.

The EU has given the UK until the end of September to amend or withdraw the bill which it says breaches an international treaty – the withdrawal agreement – which was signed by British Prime Minister Boris Johnson.

Minister Coveney discussed serious concerns which the four party leaders also have in relation to the UK legislation and exchanged views on the current EU-UK negotiations.

“I was very glad of the opportunity to meet this morning with Michelle O’Neill, Colum Eastwood, Naomi Long and Clare Bailey as part of my ongoing contact and engagement with Northern Ireland party leaders, and with other key Northern Ireland stakeholders, including business representatives.

Since the beginning of the Brexit process, Ireland and the EU have been committed to finding a solution which works for the people of Northern Ireland and for the island as a whole.

“The protocol does this. There was strong agreement [today] on the vital importance of implementing the protocol in full and in good faith.

“We also noted the particular challenges facing business in Northern Ireland. They need certainty, and this needs to be delivered through full implementation of the protocol,” he concluded. 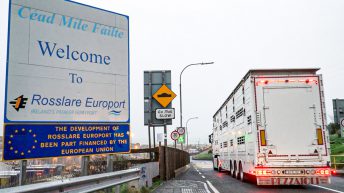