Minister Madigan decides not to allow burning in March 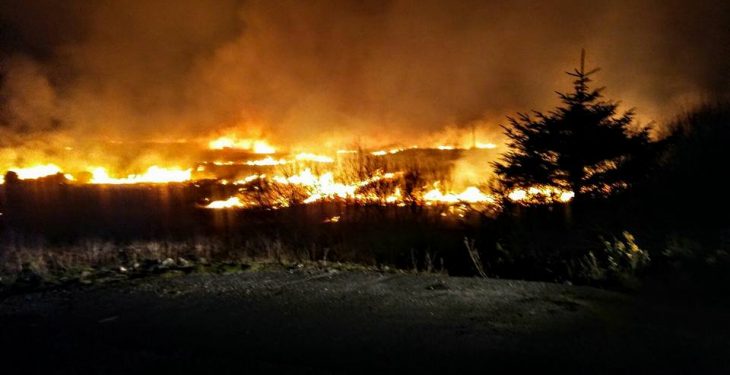 Josepha Madigan, the Minister for Culture, Heritage and the Gaeltacht, has decided not to extend the burning season into March.

Yesterday evening (Thursday, February 28) the minister announced that, following “extensive” examination of data from Met Eireann, it was found that the level of rainfall over the last two months has been significantly below average.

That, combined with the higher-than-average temperatures, would have provided enough opportunity to burn during the ordinary six-month period, the minister decided.

Typically, the law only allows vegetation to be burned off during the six-month period from September to February.

The practice is usually illegal during the months of summer and late spring; however, there is legal provision to extend the open season beyond the February 28 deadline.

“Weather conditions would not have precluded landowners from burning vegetation during the six-month period, when this could have been done under the law and accordingly there is no basis for me to extend the legal period for burning into March,” said Minister Madigan.

She added that: “The provision [in the law] was never intended to be a blanket approval for widespread, nationwide burning of vegetation during the month of March.

It has always been made clear that the provision was designed as a fail-safe mechanism to be deployed to facilitate landowners to burn vegetation during March if weather conditions during the prescribed open period for burning were such as to prevent burning.

The minister also said that the outbreak of gorse fires in the Dublin and Wicklow mountains also played a part in her decision, arguing that the dryness of vegetation at the moment presented a danger of further fires.

“These fires underline the fact that ground conditions are dry and that an extension to allow burning in March would not only be unwarranted but would indeed be irresponsible at this time,” claimed Minister Madigan. 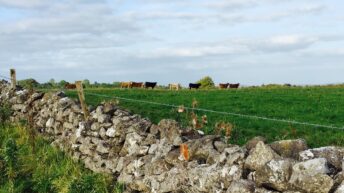