MEP for Ireland South, Sean Kelly, has stressed the need for “a just transition fund” in Ireland in light of Bord na Mona’s decision to cease the use of peat in its power stations.

At a public meeting held by Kelly in Tullamore, Co. Offaly tonight (Thursday, February 28), Kelly discussed the possible policy solutions that could be implemented to support the midlands.

In his opening remarks, Kelly explained: “Right now, the midlands of Ireland finds itself in a position where the necessary climate policies put in place – at both EU and national level – have led to the need to transition away from an energy source, upon which the region has a significant dependency on.”

Speaking at the meeting, Kelly stressed that action on climate change is “non-negotiable” and added: “The workers in Bord na Mona at tonight’s meeting recognise that climate change is happening and that peat usage in power stations has to stop eventually.

This must be done in a way that won’t effect the Bord na Mona workers and their families unfairly.

Kelly indicated that “there are several regions across Europe in similar situations in that they are being affected by the transition away from coal”.

Also speaking at tonight’s meeting, the policy coordinator and directorate general for energy in the European Commission, Aleksandra Tomczak, stressed that “the midlands is not the only region in Europe that is facing this challenge”.

She said: “There are many areas affected by this clean-energy transition and where there are a lot of jobs concentrated in high-carbon industries and communities have been built around the industry. 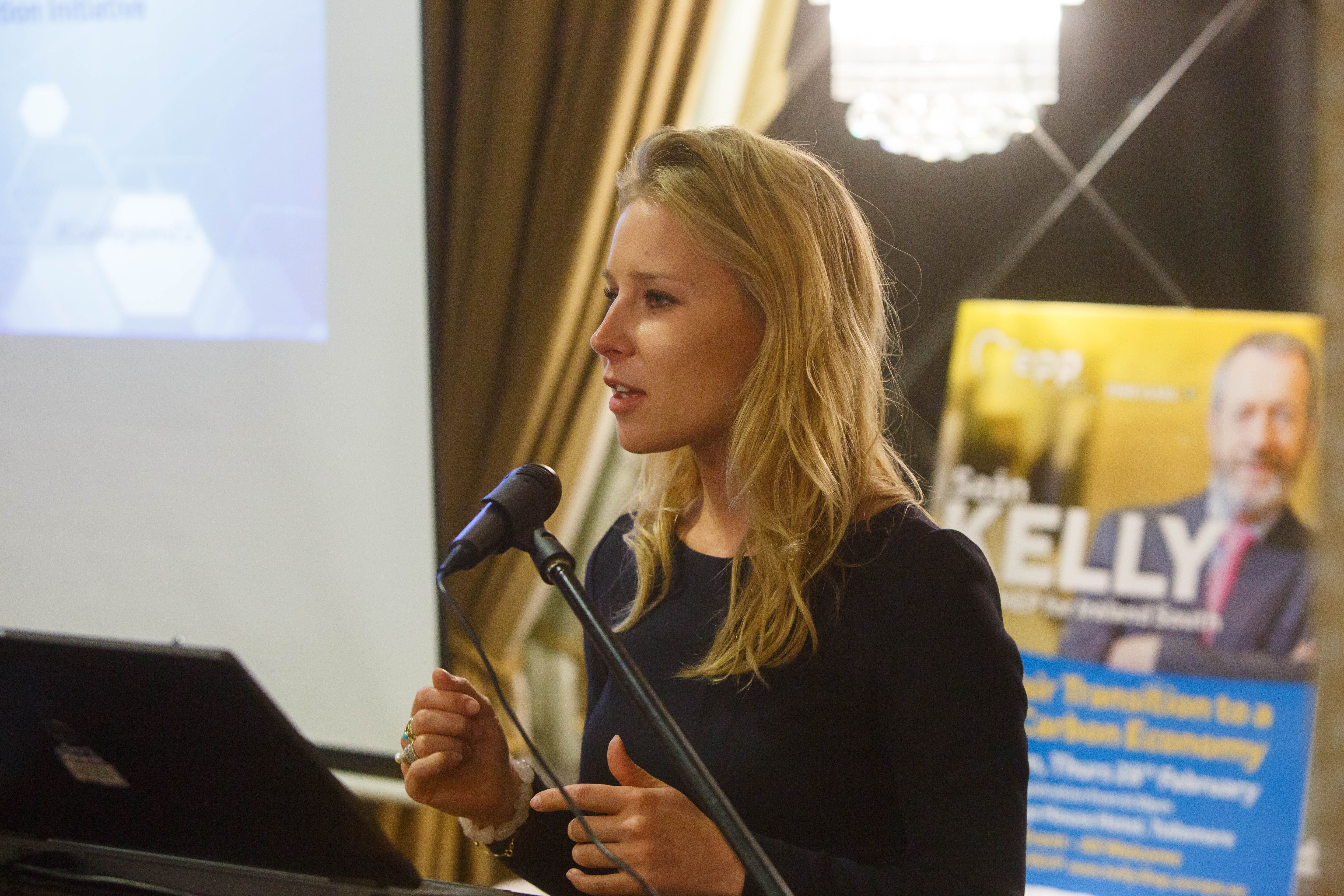 “The idea from the EU’s perspective is to bring these regions together so they can find solutions together.”

The spokesperson from the European Commission explained that some of the possible solutions being brought to the table include “building renewable-energy communities in these areas”.

Also speaking at the event were Bord na Mona’s head of commercial and regulatory affairs, John McNamara and SIPTU’s energy-sector organiser, Willie Noone.

Concluding, the MEP for Ireland South said: “If we put our heads together and be fair to the stakeholders, I think we can fulfill our commitments in relation to climate and do so in a way that won’t unfairly or unjustly affect workers and their families.”