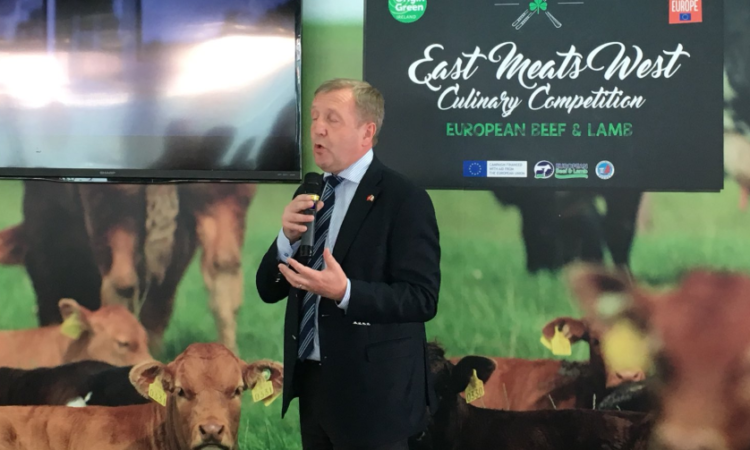 The Minister for Agriculture Food & Marine, Michael Creed concluded his week-long agri-food trade mission to China, having met with the Director of Agriculture Fisheries and Conservation, Dr. S.F. Leung in Hong Kong.

Speaking after the meeting today (Friday, May 18), Minister Creed said: “I took the opportunity in today’s meeting to impart information to the directorate, on Ireland’s unique agri-food sector – including our commitment to strict food safety standards, sustainable production, and high quality.

“It was also useful to develop a better understanding of the directorate’s work and functions in Hong Kong.”

Hong Kong is a Special Administrative Region of China with a population of over 7 million people.

The minister continued: “Hong Kong is a significant market in its own right, with a population larger than the island of Ireland, with a requirement to import 98% of its food consumption.

“Renowned as global financial centre with a highly developed economy and a GDP per capita of $46,000, Hong Kong is an obvious target for greater trade opportunities.

With access to the Chinese beef market now secured there are opportunities to build our food exports here even further.

Concluding on the week’s events, Minister Creed said: “It has been an excellent week in the development of our ever growing partnership with China.

“Being present at one of the world’s largest food trade exhibitions and having met with three senior ministers and three vice-ministers over the course of the week I am extremely grateful for the level of access granted to our delegation by the Chinese authorities,” he said.

There is a clear ambition on both sides to further build co-operation between Ireland and China on many levels including trade.

“Against the backdrop of Brexit, market diversification is crucial for the Irish agri-food sector.”

Concluding, the minister said: “As markets and opportunities go there are none bigger than China and in that regard this has been a very good week indeed for Ireland’s food exporters.” 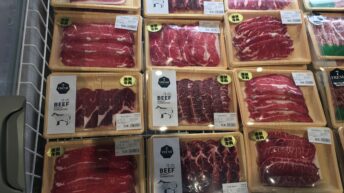