Milk Price Tracker: How does your milk price compare? 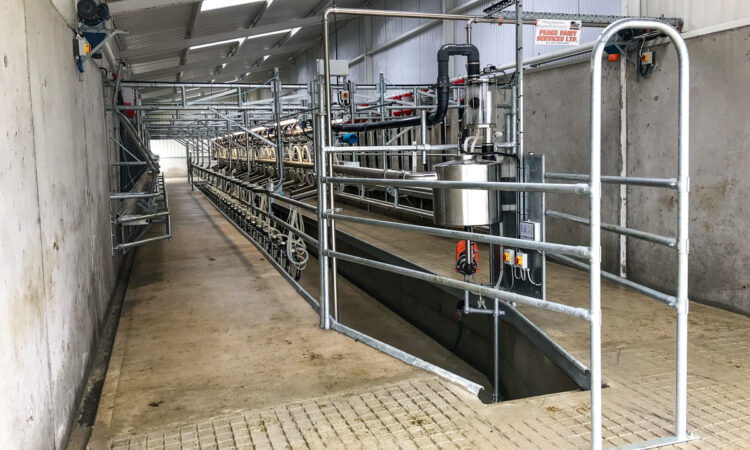 The latest Milk Price Tracker – brought to you by AgriLand and the Irish Creamery Milk Suppliers’ Association (ICMSA) – details milk prices from the most significant Irish dairy co-ops for the month of January.

To achieve this price you must meet the following criteria:

The milk prices in this table (below) are those quoted by co-ops for the month of January (2020). 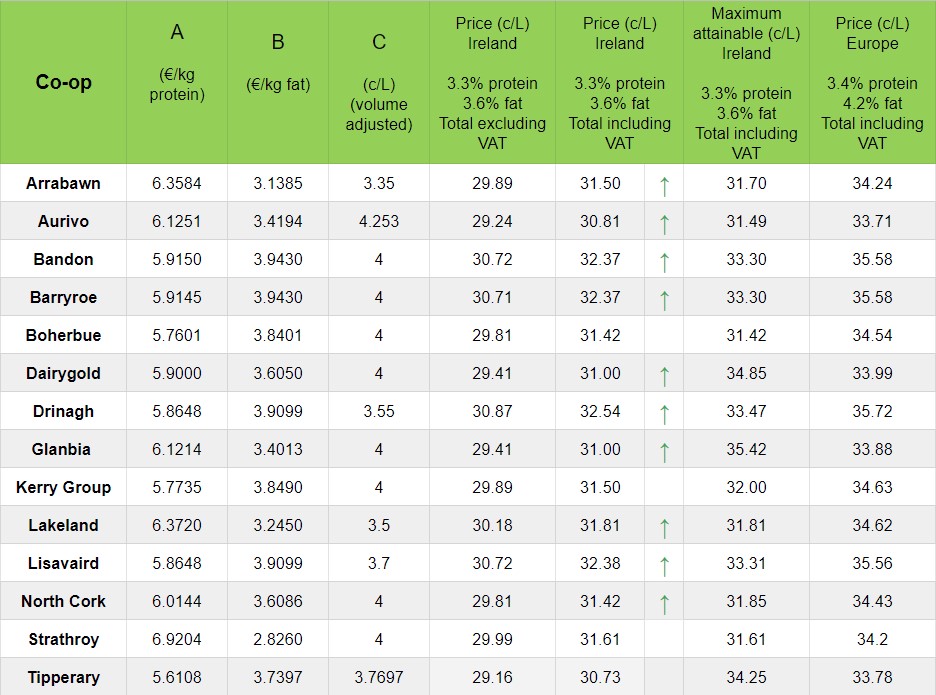 This table (below) outlines some of the most significant bonuses offered by the various co-ops, as well as some of the key penalties that may be imposed. 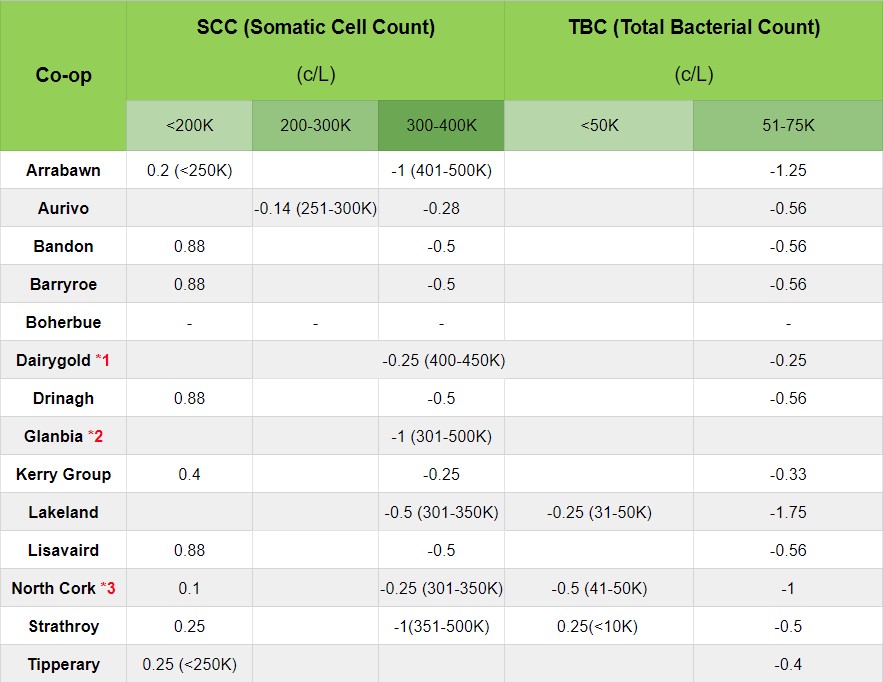 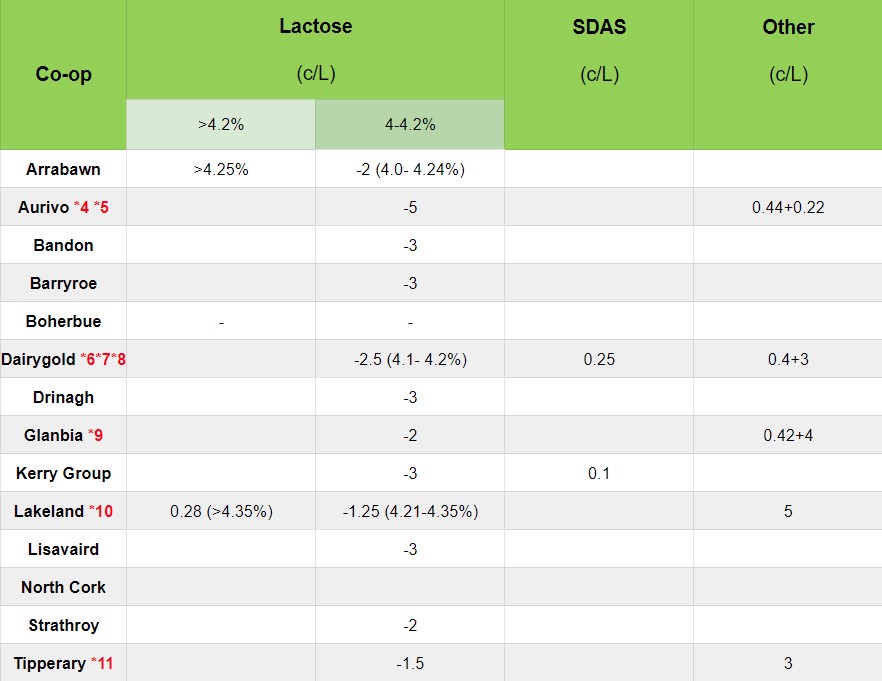 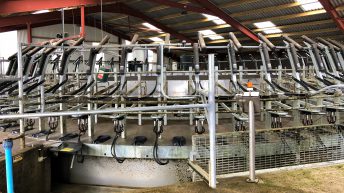