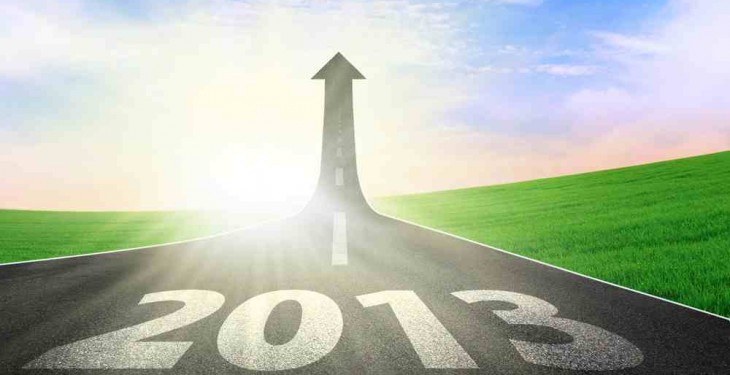 Just checking out the caption

The relatively favourable market conditions to date this year for dairy products and beef is offering some welcome relief from the cost of the fodder crisis, according to Teagasc economists in their annual mid-year review of agricultural markets and farm incomes published this morning.

25 per cent increase in feed expenditure on livestock farms

“The fodder crisis will result in substantial increases in costs in 2013 after an already very high-cost year in 2012. Following an almost 25 per cent increase in feed expenditure on livestock farms last year, 2013 is likely to see further increases.

“Overall farm expenditure on animal feeds, including the fodder imported to the country earlier this year, is likely to be up about 17 per cent in 2013 on the very high 2012 level,” according to economists at the food and agriculture authority in a statement published today.

International dairy product prices increased throughout the second half of 2012 and have remained buoyant into the first half of this year, the agency noted.”Although product prices are now beginning to fall, peak season milk production has benefitted from the higher price. Overall it is expected that the annual average milk price this year will be approximately 10 per cent ahead of last year’s price,” the statement added.

“Increased input expenditure is likely to be offset by the higher milk price and dairy farmers are likely to see an increase in profit margins of about 1 cent per litre this year, or almost 13 per cent,” said Teagasc economist Trevor Donnellan.

The agency also noted finished cattle prices increased through the first half of 2013, with R3 steer prices six per cent higher than in the same period in 2012.

“On suckler farms lower calf and weanling prices and higher expenditure on feed as a result both of the fodder crisis and higher feed prices are forecast to lead to a decrease in margins earned. On cattle finishers the higher output prices received in 2013 are forecast to offset the negative impact of higher feed expenditure on margins earned in 2013 when compared with 2012” said Teagasc economist Kevin Hanrahan.

In terms of lamb, Teagasc experts have found that prices have increased through the first half of 2013 compared to the end of 2012. But on average lamb prices still remain approximately 4 per cent lower than prices during the first half of 2012. With increased feed expenditure as a result of the fodder crisis and higher feed prices, the increase in lamb output volume per hectare expected in 2013 will partially offset the negative impact of the cost price squeeze on margins earned from mid-season lowland lamb, it found.

Cereal yield to be good this year

With regard to cereal yields, they are expected to be particularly good this year, especially in comparison to the depressed yields of last year. “While it is still too early to make an accurate assessment, the outlook is for a good harvest globally and as such cereal prices are expected to fall by up to 30 per cent. Overall, profit margins for winter wheat and spring barley production are likely to be lower than in 2012, as cereal price reductions outweigh yield improvements on most farms,” the Teagasc statement outlined.

2013 a difficult year for pig producers

In terms of pig feed prices, the experts at Teagasc said these have increased at a faster rate than pigmeat prices over the past 12 months and this means than 2013 has become another difficult year for pig producers. While some relief is in store in the second half of the year, with an expected fall in feed prices, pig producers will need pig prices to remain firm in order to claw back accumulated losses.