Mildew control with a product new to the market 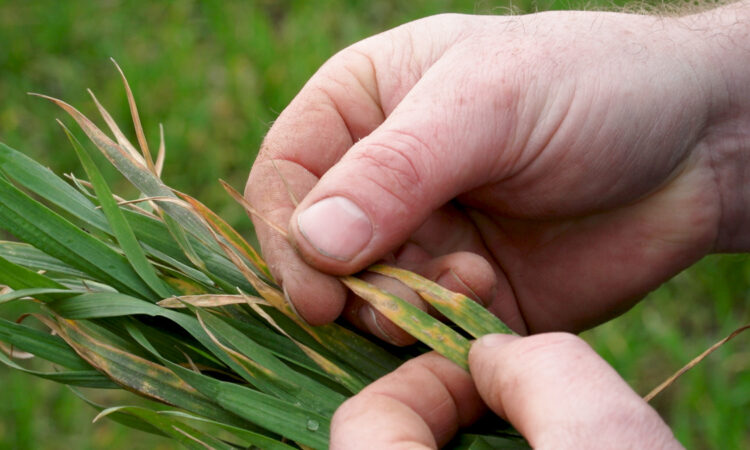 The recent cold spell will have helped to bring mildew infection under control. The disease has been a problem this season and as chemistry comes under threat it is good to see new products coming on stream to deal with this problem.

Midas is a new mildewcide on the market and offers another option, as spraying season 2019 gets well underway.

Speaking on his choice John stated that Midas scores four out of five for mildew control in Agriculture and Horticulture Development Board (AHDB) trials – the highest mildewcide on the list.

“Making it the highest ranked mildewcide currently available on the Irish market,” according to the agronomist.

The active ingredient is cyflufenamid (50g/L). Midas is applied at a maximum rate of 0.5L/ha and the first treatment can be applied from GS30.

Midas offers good curative activity and if a second infection occurs at a different stage in the season a second application can be applied. However, applications are limited to two per season up until GS60 is reached.

The product can be used on wheat, barley, oats, rye (winter), durum wheat and triticale.

Where diseases other than mildew occur Midas will need to be mixed with a broad-spectrum fungicide. Midas is a product distributed by TerraChem here in Ireland. 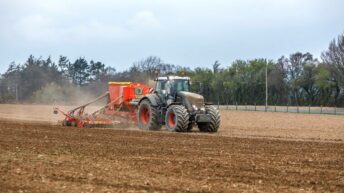 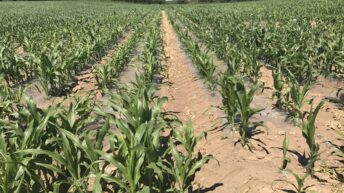