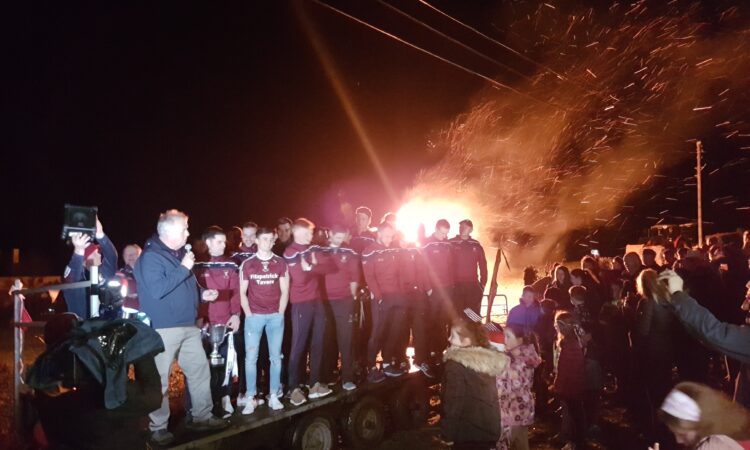 Hundreds of locals gathered at Mullinroe Crossroads in Mullinalaghta, Co. Longford, last night (Sunday, December 9), to give their winning football team a heroes’ welcome home as the newly-crowned Leinster champions.

The half parish, that is said to be one of the smallest in Leinster, let alone Longford, beat Dublin’s Kilmacud Crokes GAA in yesterday’s Leinster Club Final that took place in Bord na Mona O’Connor Park, Tullamore, Co. Offaly. 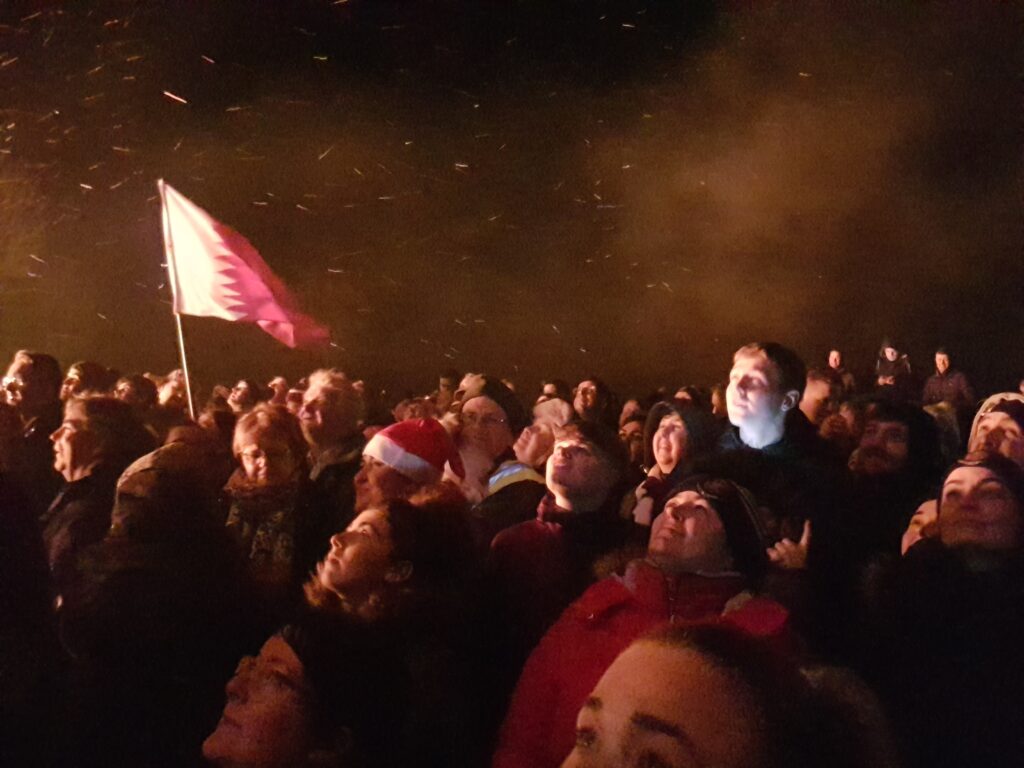 At approximately 9:20pm last night (Sunday, December 10), the team arrived at Mullinroe Crossroads on foot led by a marching band.

Locals in the area had a bonfire roaring and a fireworks display to celebrate the team’s return.

Speaking to AgriLand after the team’s win, suckler-beef farmer and wing-half forward for the team, David McGivney, explained that the victory hasn’t sunk in yet.

To be honest, I don’t think it will sink in for a long time – it’s just unreal.

He explained that there was “so much hype” about the team being from such a small parish and added the team “had nothing to lose going into the game”.

McGivney thanked the wider community for their support, saying “nearly every underdog was there yesterday to cheer us on”. 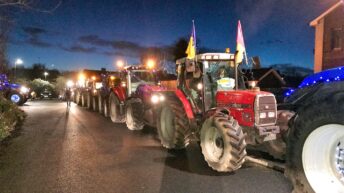