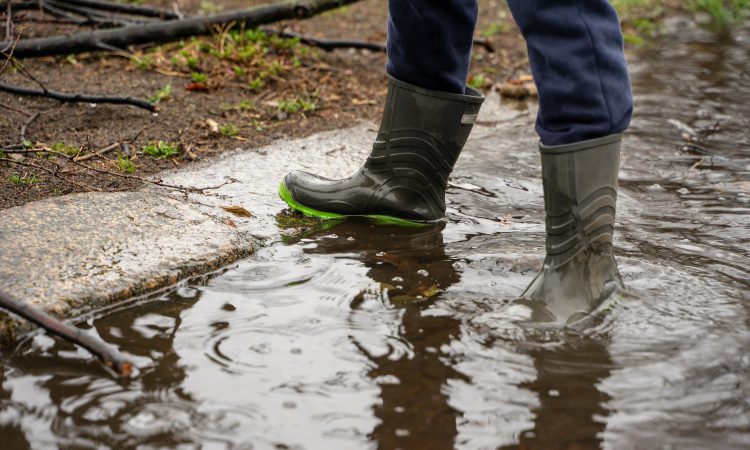 The warning is valid from 7:00pm this evening (Monday, February 22) until 9:00pm tomorrow evening (Tuesday).

There will be very heavy rain that will likely cause river flooding and surface water flooding. Met Éireann estimates rainfall totals of 50 to 80mm, highest in mountainous regions.

There is also a Status Yellow rainfall warning for Leinster, Connacht and counties Cavan, Monaghan, Clare and Limerick. Rainfall totals of 30 to 50mm are expected. The warning is in place from 9:00pm tonight until the same time Tuesday evening.

There is a Status Yellow wind warning for Carlow, Kilkenny, Wexford, Munster, Donegal, Galway, Mayo and Sligo, valid from 9:00pm tonight until 6:00am tomorrow morning.

The UK Met Office has issued a Status Yellow wind warning for counties Antrim, Armagh, Down, Fermanagh, Tyrone, Derry. Valid from 2:00am on Tuesday until 6:00pm the same day, it will bring a spell of windy weather across Northern Ireland and Scotland.

There is also a Status Yellow rain warning for the same counties, in place from 3:00am Tuesday until midnight the same night. The heavy rain will bring some flooding and travel disruption.

It will remain wet in the east and south on Wednesday, as rain continues through much of the day before gradually clearing during the evening.

However, there will be dry spells in the north and west, with scattered showers. There will be highest temperatures of 8° to 11°.

Showers will persist in the west early on Wednesday night while elsewhere will be largely dry, with long clear spells. Lowest temperatures will drop to 3° to 6°, in a light to moderate southwest breeze.

A bright and mainly dry day is given for Thursday, with a mix of sunny spells and scattered showers. Highest temperatures of 9° to 11° are expected in a light to moderate westerly breeze. 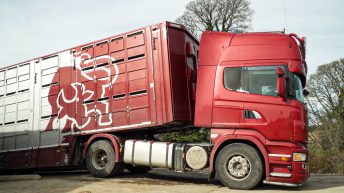